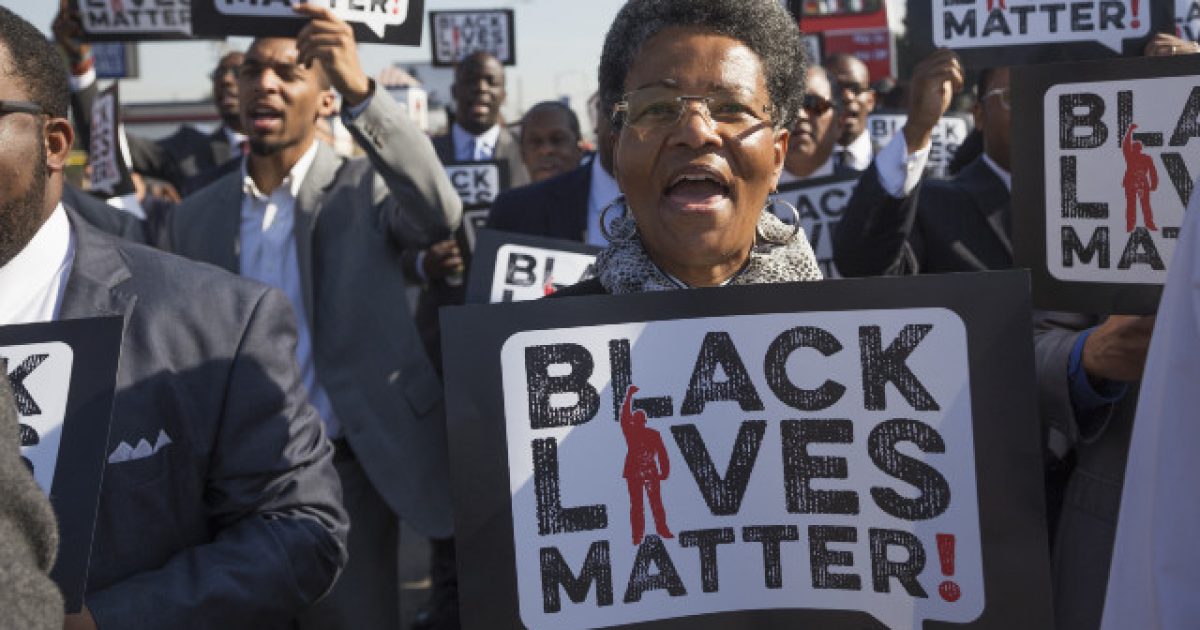 According to a leaked government memo, the Biden administration is telling all departments that they must support the radical, Marxist Black Lives Matter agenda.

According to Human Events, the memo is dated on the one-year anniversary of the death of Minnesota man George Floyd who died after an altercation with the police.

The memo says: “The Department supports the use of the term ‘Black Lives Matter’ in messaging content, speeches, and other diplomatic engagements with foreign audiences to advance racial equity and access to justice on May 25 and beyond (italics added) We encourage posts to focus on the need to eliminate systemic racism and its continued impact.”

The memo, which is in part a woke statement on social justice, part an apology for U.S. actions, and part an endorsement of all BLM materials, expressly encourages the display of the BLM flag or banner at U.S. facilities (except on the actual flagpole that holds the American flag). It reads, in part:

“This cable constitutes a blanket written authorization for calendar year 2021 from the Under Secretary for Management (M) to display the BLM flag on the external-facing flagpole to any Chiefs of Mission who determine such a display is appropriate in light of local conditions.”

Despite the documented actions of BLM protestors during the riots of 2020, and despite the New York Times reporting on their organization’s declining popularity with American voters, our federal government has nonetheless decided to endorse and promote an organization with admitted Marxist roots as one having ties to our official foreign offices.

Posobiec has the actual document at his post on the topic.