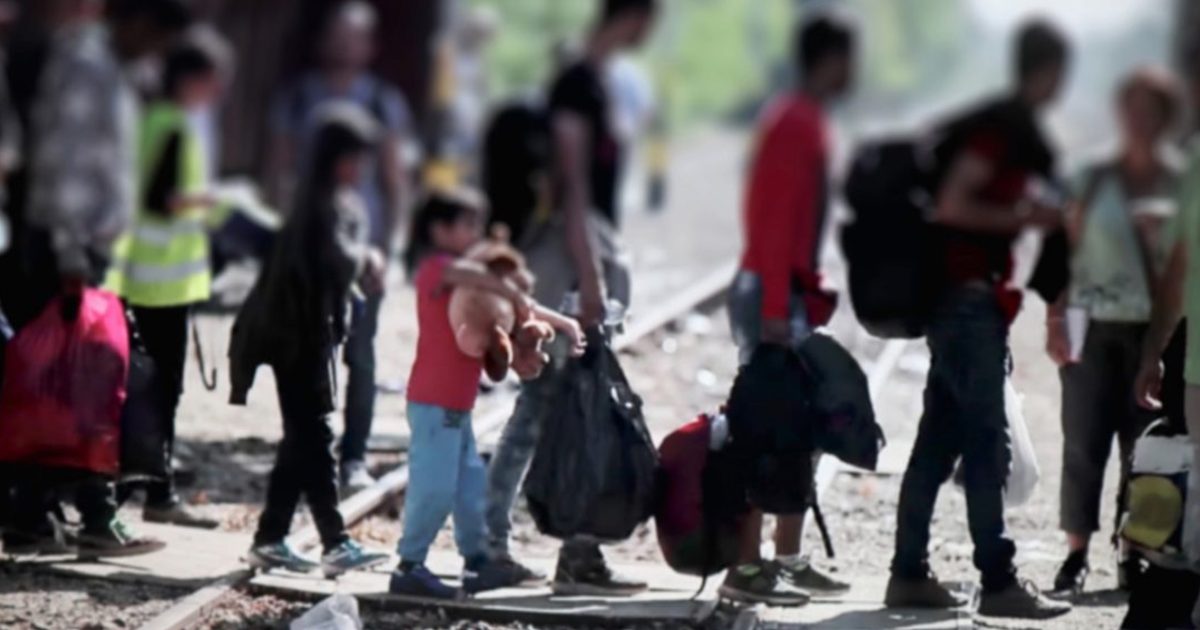 Princeton Policy Advisor Steven Kopits says that the numbers at the border will surge to the huge number this year according to his estimate.

This massive flood of illegals is a result of Joe Biden’s dangerous border policy.

The Kopits analysis comes in conjunction with a report by U.S. immigration officials of the arrest of roughly 170,000 illegal border crossers. More than 18,600 unaccompanied children, 53,000 family units, and 97,000 single adults are included in the numbers.

“At the current pace, apprehensions for calendar year 2021 could be forecast at 1.2 million, following the precedents of 2005 and 2006,” Kopits stated.

As a result, barring a major modification of Biden administration policy, we might expect a level of illegal immigration this year not seen since the Great Recession. The situation is fairly described as a border crisis and a rolling policy disaster. [Emphasis added]

Joe Biden fully intends to destroy this country by flooding the U.S. with criminal illegals filled with diseases and completely without skills in order to become good little Democrat voters who will continue to put Democrats in office to keep the flow of welfare coming.