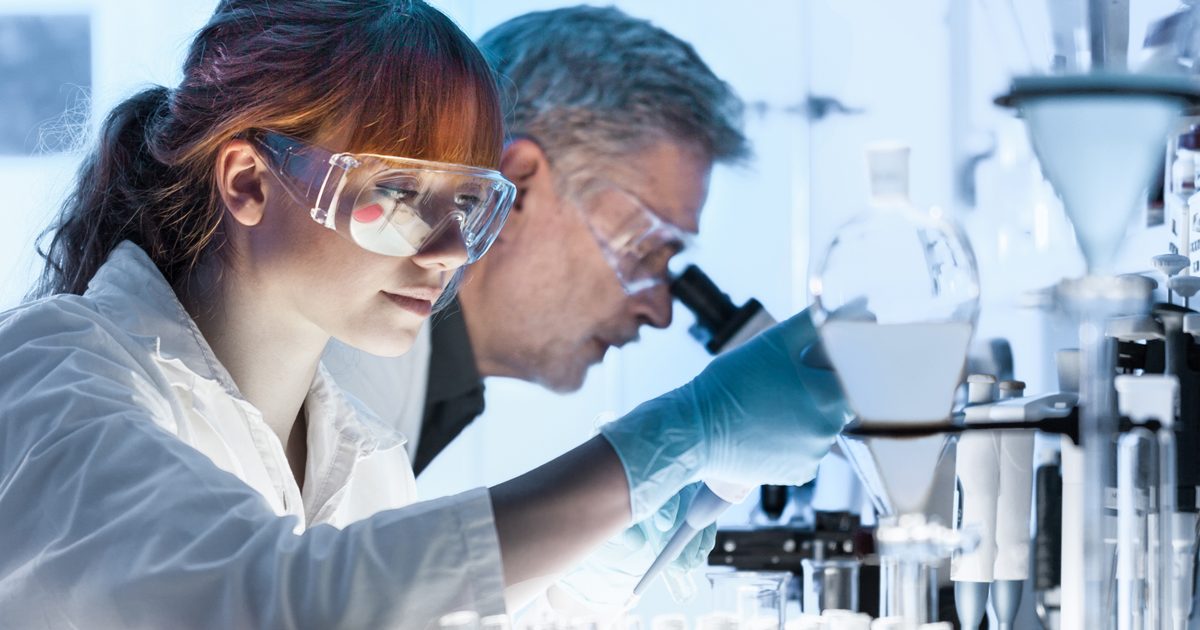 The Biden administration is set to waste millions of dollars on “science” grants to force “racial equity” on STEM education instead of, you know, rewarding actual science.

This isn’t science. This is a left-wing agenda.

“Persistent racial injustices and inequalities in the United States have led to renewed concern and interest in addressing systemic racism,” says a synopsis of the Racial Equity in STEM Education Program on the NSF website. “The National Science Foundation (NSF) Directorate for Education and Human Resources (EHR) seeks to support bold, groundbreaking and potentially transformative projects addressing systemic racism in STEM.”

Although the grants are funded by the federal government’s primary source of support for basic science research, the agency emphasizes that proposals are to be developed by and reflect the perspective of aggrieved groups and individuals who perceive themselves as victims of undefined “inequities” assumed in advance to be caused by “systemic racism.”

“Core to this funding opportunity is that proposals are led by, or developed and led in authentic partnership with, individuals and communities most impacted by the inequities caused by systemic racism,” specifies the agency. “The voices, knowledge, and experiences of those who have been impacted by enduring racial inequities should be at the center of these proposals, including in, for example: project leadership and research positions, conceptualization of the proposal, decision-making processes, and the interpretation and dissemination of evidence and research results.”

Once again, we see that liberals do not care about truth, science, or reality. They only want to push their anti-human, un-American, and false agenda.

This will be $30 million tax dollars that are supposed to go to supporting science wasted on leftism.

Portland Man Who Pulled Gun and Was Beaten by Antifa: ‘I Would Do It All Over Again’