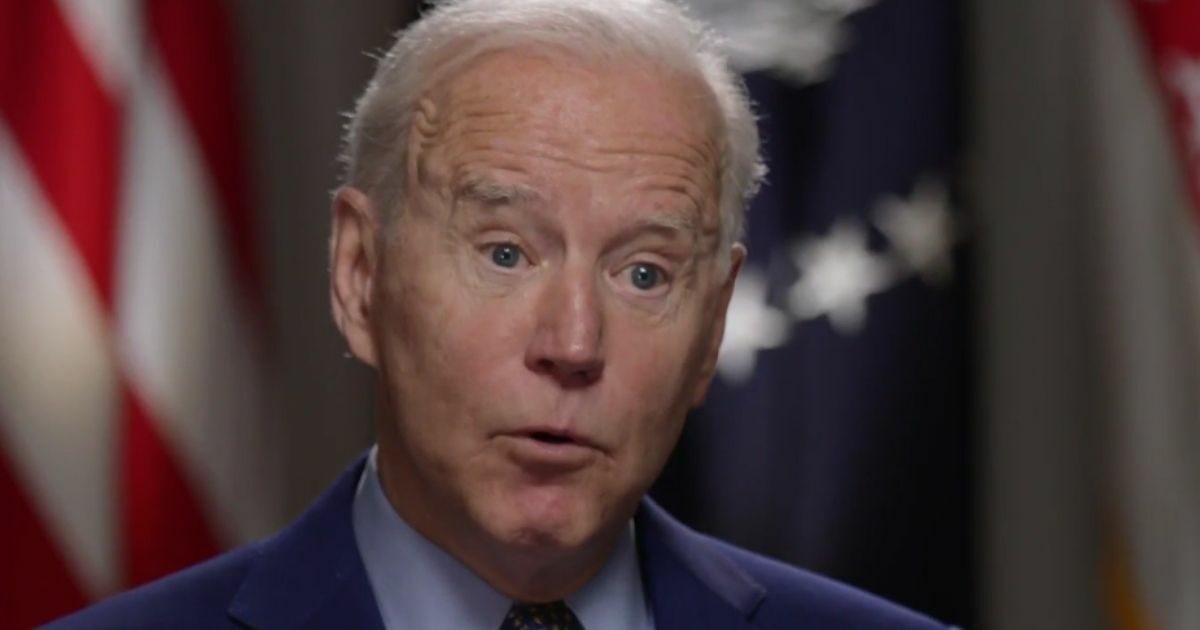 During the presidency of Donald Trump, many of his supporters were sure that the Commander in Chief was fighting a barely-secret war against a “deep state” of establishment politicians whose goal was to keep the status quo chugging along at all costs, enriching themselves in the process.

And, given that Trump had to work in the shadows to accomplish this, many began using the term “4D chess” to describe his fight.

Any time that The Don made a move that seemed a bit out of character, many believed that this was a subterranean attempt at stealing power from the deep state that only Trump could quite understand.

Now, in a far more bizarre set of moves, it appears as thought the Biden administration is trying to play something like 7 or 8D chess when they are only truly qualified to handle tic-tac-toe.

First, they insist that “climate change” is a “root cause” of illegal immigration, which is a dumbfounding declaration in and of its own right.

Now they are aiming to tackle gun violence with summer camp.

President Joe Biden on Wednesday will lay out his plan for addressing the surge in gun violence that has impacted cities around the country in the wake of the coronavirus pandemic.

As part of Biden’s plan, the Treasury Department will issue new guidelines Wednesday making clear that communities experiencing a surge in gun violence as a result of the pandemic can use the $350 billion in state and local funding included in the American Rescue Plan to hire more law enforcement officials and purchase equipment that would allow police departments to better respond to gun violence.

One has to wonder if Biden and his team will soon declare DC a state in order to combat homelessness, or some other equally as random correlation of policy initiatives.