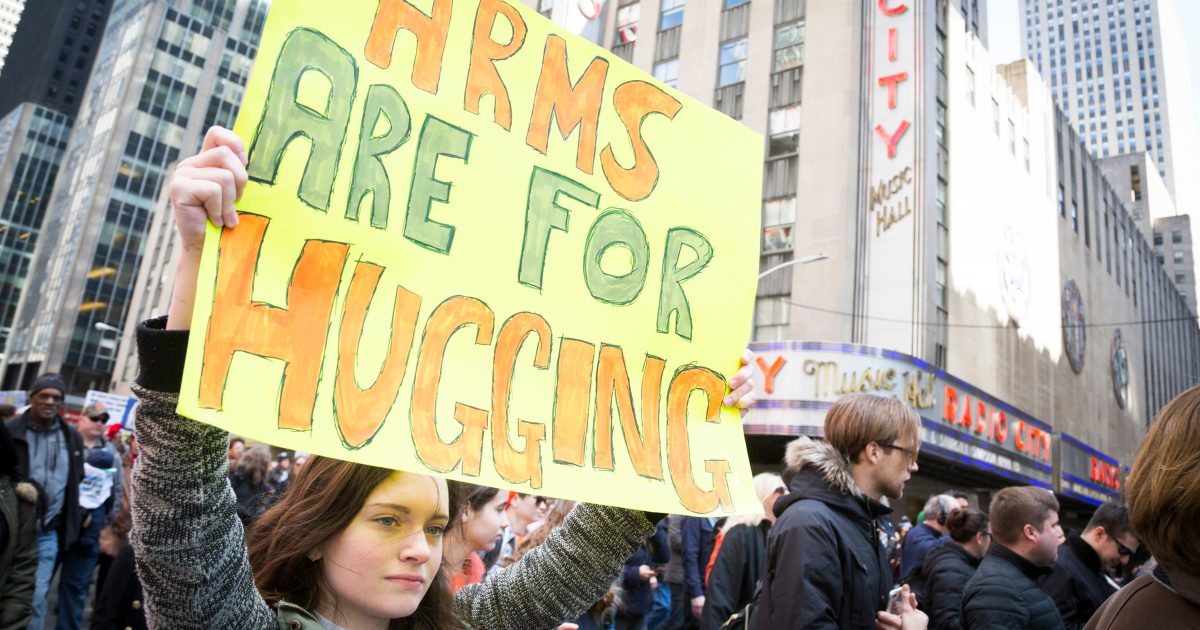 Having a hardcore leftist as chief of the Department of Justice is bad news for all Americans, whether some are smart enough to understand it or not. Merrick Garland will most likely soon be confirmed as AG.

What that means is open borders, far less (if any) prosecutions for border crossings, and an all-out assault on the Second Amendment.

Merrick Garland, President Biden’s nominee for attorney general, signaled Monday that the Justice Department under his leadership would “advance” the policies of the Biden administration on gun control.

Garland responded, “Well, as I’m sure you know, the president is a strong supporter of gun control and has been an advocate all his professional life on this question.”