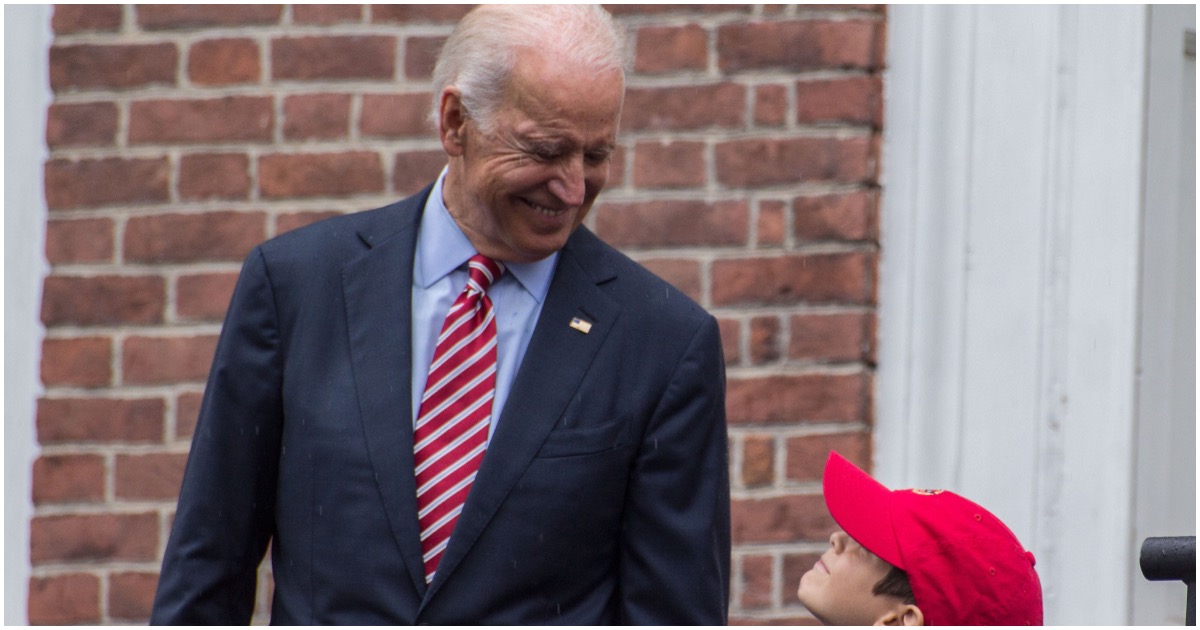 Joe Biden gives new meaning to the phrase, “even a broken clock is right twice a day.” The twice-failed presidential candidate (and his team) are clearly not in lockstep with reality. Check out the latest from the soon-to-be three-time failed POTUS candidate, via Daily Caller:

The fifth Democratic debate begins at 9 p.m. ET in Atlanta, Georgia, and is co-hosted by MSNBC and The Washington Post. Biden’s campaign team appeared to jump the gun, sending out a post-debate-related email at 3:09 p.m., The Hill reporter Niv Elis tweeted.

Biden has the most Boomer digital operation ever.

Biden has the most Boomer digital operation ever. https://t.co/A8TYVPHD4c

The biased press is up in arms over the revelation that Biden was denied Holy Communion at a South Carolina Church. Biden was campaigning in the area and attended Mass, though given the Democrat Party’s values one wonders why, at Saint Anthony Catholic Church in Florence.

The Rev. Robert Morey said Biden was refused the sacrament, that Catholics believe is the body, blood soul and divinity of Christ, because any “public figure who advocates for abortion places himself or herself outside of Church teaching.” Father Morey is on solid liturgical ground in his commonsense decision to deny Biden communion. Sadly, in today’s world, even the Church is lacking in the precious commodity of common sense.

Democrats have grown more aggressive and belligerent toward the Catholic Church in recent years. It was Biden’s former boss who targeted the Church through his socialized medicine boondoggle, Obamacare. Team-Obama/Biden targeted Catholic nuns, the Little Sisters of the Poor, trying to force them to fund contraceptives and abortifacients against the teachings of the Church. The attack continues to this day, despite relief from the Trump administration.