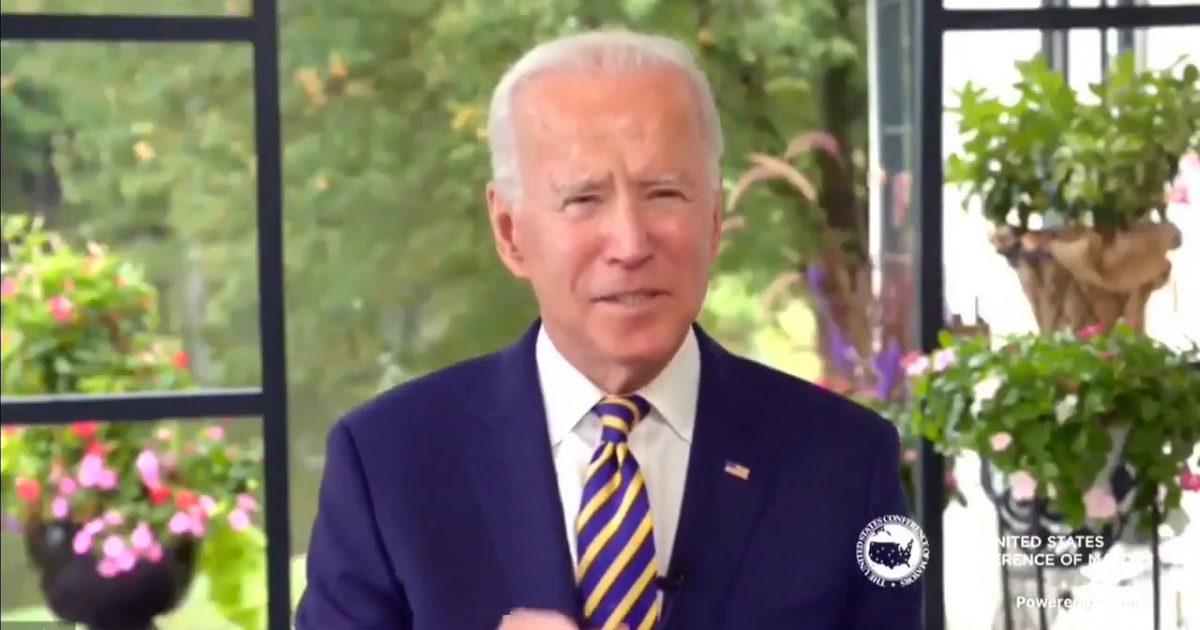 Joe Biden, who may or may not be our next president, is going forward with his plans to have an administration ready to take over the White House should the election results be certified in his favor.

One of the big reveals in seeing the choices he’s making to fill roles in his administration is the fact that he and the hardcore left do not seem to be on the same page.

Michigan Rep. Rashida Tlaib, who never endorsed Biden over Sanders, was Blinken’s most vocal critic, pouncing on his approach to Israel.

“So long as he doesn’t suppress my First Amendment right to speak out against Netanyahu’s racist and inhumane policies. The Palestinian people deserve equality and justice,” she tweeted in response to another Sanders backer’s approval.

Tlaib then criticized outgoing Secretary of State Mike Pompeo’s opposition to the so-called “Boycott, Divestment and Sanctions” effort, which aims for the end of Israel as an independent, Jewish state. Tlaib, an Israel opponent, described BDS as “a peaceful protest movement” protected by free speech.

“I hope that Mr. Blinken and President-Elect Biden’s Administration will change course from Trump’s State Department & not target or suppress support of Palestinian human rights,” she went on to say.

If this sounds a little anti-Semitic, that’s because it is. Rep. Tlaib and Rep. Ilhan Omar have both earned a reputation for making anti-Semitic remarks. In fact, their speech actually got them banned from the country of Israel.

To make matters worse for the pair of Muslim representatives is the fact that Blinken himself is Jewish. His stepfather is a Holocaust survivor. So yeah, these comments are not a good look already.

Remember how the left is always going on and on about hating racism and prejudice? Perhaps they should have taken care of things at home before telling everyone else what they needed to do.

What’s really irritating the radicals right now is the fact that Biden himself isn’t quite as radical as they want him to be. This means they will be applying pressure to get him to move to the left should he become president.