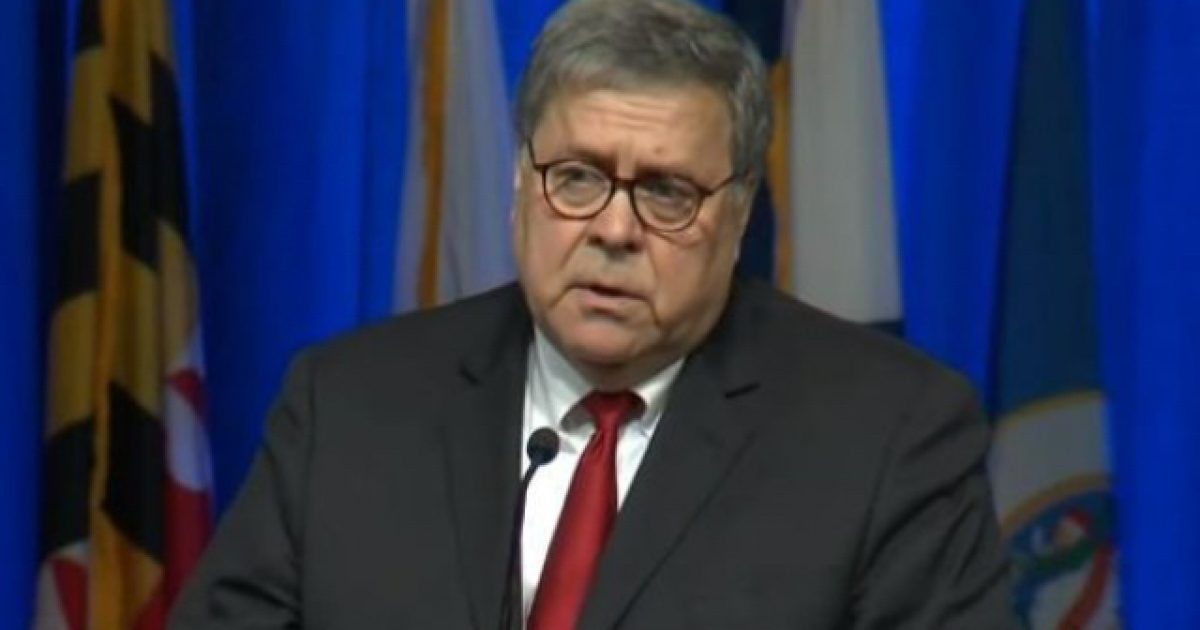 Donald Trump has remained a target of the modern Democratic Party, even after he’s left the White House and been banned from most major social media platforms.  But this week, a strange move by the Department of Justice has some on the left wondering why the White House appears to be protecting the former President.

At the center of the controversy is a memo from the desk of former Attorney General Bill Barr, regarding the DOJ’s decisions regarding former President Donald Trump’s alleged “obstruction of justice” during the infamous RussiaGate investigation.  A court had previously decided that this memo should be released to the public, but the Biden administration is now looking to block at least some of that information from going public.

The Justice Department released a portion of an internal memo cited by former leaders as part of their decision concluding that former President Donald Trump did not obstruct justice, but in a court filing late Monday said it would seek to block the full document from release.

The move is certain to disappoint watchdog groups and Biden administration allies in Congress, who have called for transparency about alleged wrongdoing in the Trump years — and accountability for officials who allegedly abused their power.

Democratic Sens. Dick Durbin and Sheldon Whitehouse recently wrote to new Attorney General Merrick Garland, urging him to end the court battle and make the document public “in order to help rebuild the nation’s trust in DOJ’s independence after four years of turmoil.”

The lawsuit filed by Citizens for Responsibility and Ethics in Washington, or CREW, is one of the first public tests of how new Justice Department leaders will handle questionable activity by their predecessors. During the presidential campaign, then-candidate Joe Biden had an uneasy reaction to the idea of a federal case against Trump.

Democrats and left-leaning pundits were up in arms over the decision on Tuesday, urging the Biden administration to change their mind and allow the release of the complete document.

As New Cold War Heats Up, Biden and Putin Set Date for Summit 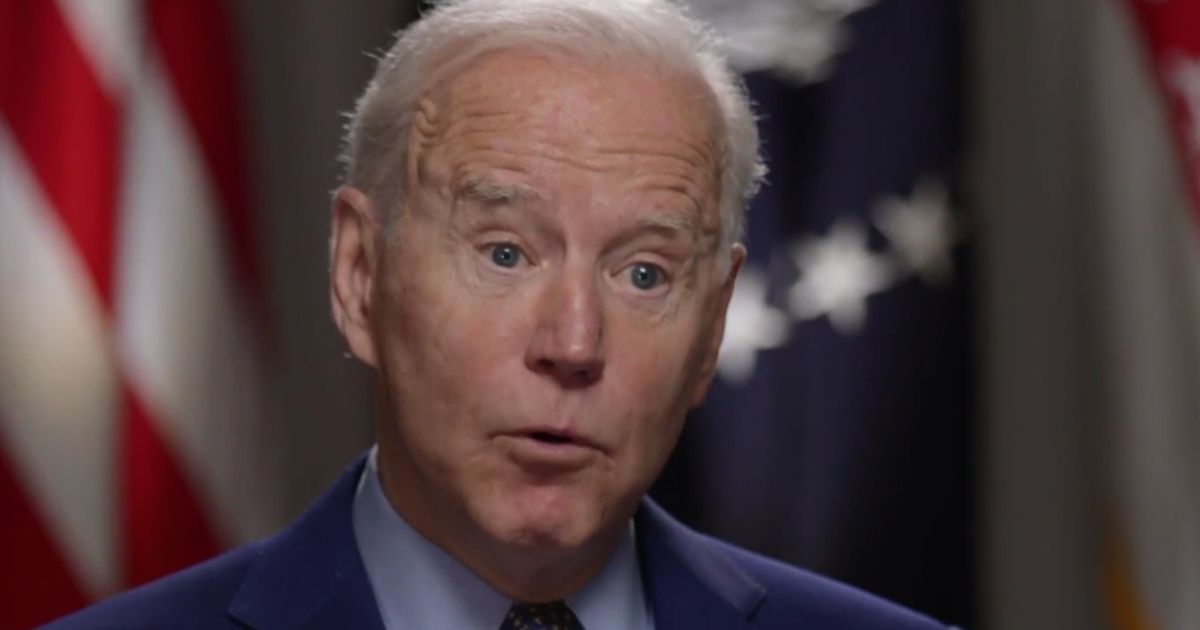