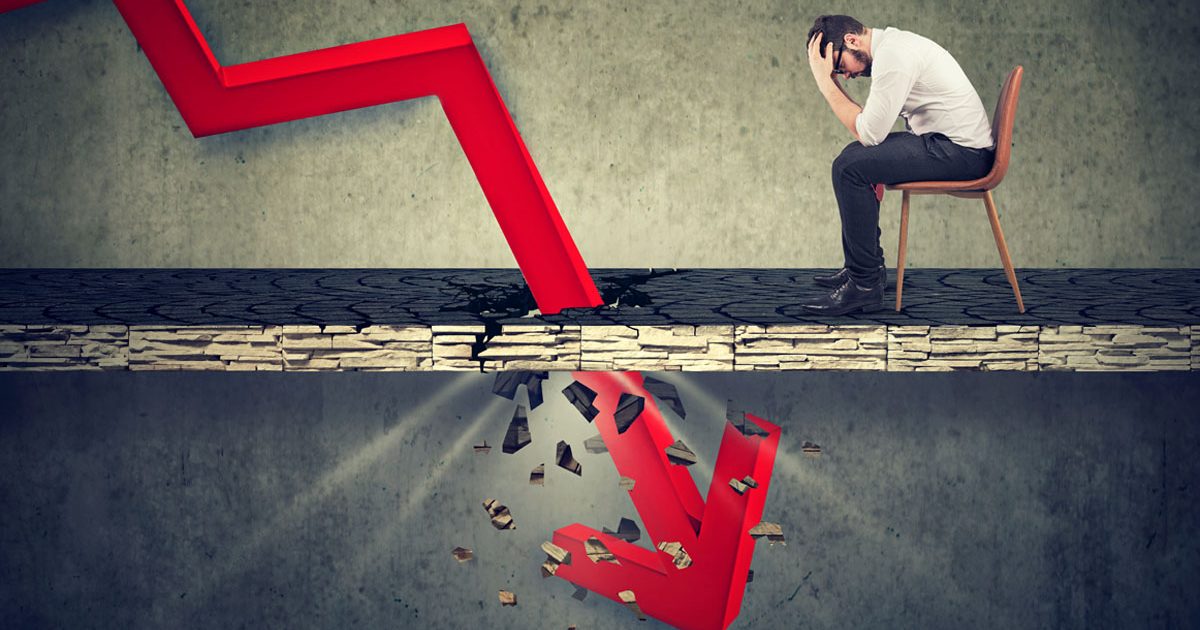 The latest jobs report is the worst miss of estimated new jobs creation in history, and Joe Biden is desperately trying to blame Trump even as he claims nothing is wrong at all.

Economists had predicted almost a million new jobs for this past period, but on Friday Biden’s latest report came in at only 266,000 new jobs. This is a huge gap, and the worst miss of jobs predictions in history.

Not only did Biden’s numbers come in at a massive miss of the expected new jobs, but the unemployment rate actually went up to 6.1%.

Economists were hoping for a figure roughly 1 million jobs larger — making this the biggest miss, relative to expectations, in the history of the payrolls report. https://t.co/BjLqZN5Llk

One of Biden’s problems us that the Democrats keep handing out free cash to the unemployed which has convinced them that they don’t even need to go look for a job.

Congratulations President Biden – you have achieved the progressive utopia. At least 7.4 million job openings but only 266,000 people got a job last month. pic.twitter.com/VfBNwaZfPe

Not only was this latest period a big miss, but the last one was also downgraded from the original estimate of 916,000 down to 770,000.

When the news broke, Biden initially said everything was juuuust fine.

“There is more evidence that our economy is moving in the right direction, but it’s clear we have a long way to go,” Biden said on Friday.

But on the other hand, he tried to blame Trump, saying, “When we came in, we inherited a year of profound economic crisis and mismanagement on the virus.”

The fact is, the report showed unemployment rose in April for the first time since April 2020, when the economic fallout from the coronavirus pandemic first hit the nation.