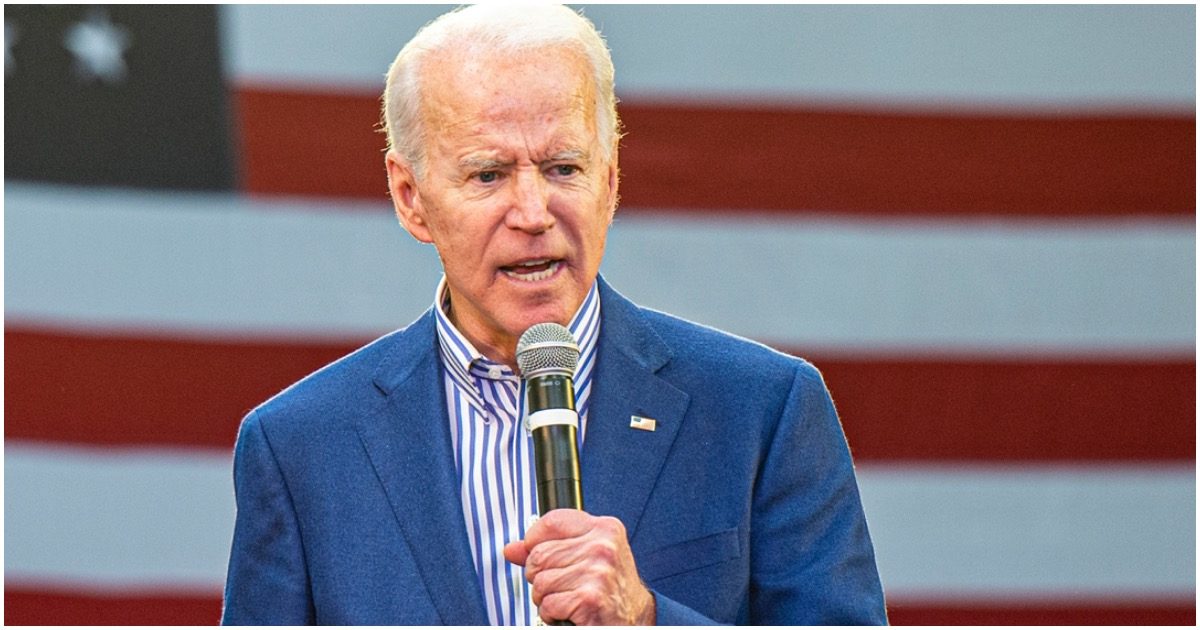 “It is a complete difference from what he was in 2017,” Mike McCormick, who worked as a White House stenographer for 15 years and with Biden from 2011 to 2017, told the Washington Free Beacon in an interview. “He’s lost a step and he doesn’t seem to have the same mental acuity as he did four years ago.”

In July, Joe said nurses would breathe into his nostrils to get him moving.

Yeah, for real. You can’t make that one up.

Joe’s greatest accomplishment in life was getting enough minions to believe he was fit for office in 2019/2020. Talk about a scam.

Biden: ‘The Only Person Calling to Defund the Police Is Donald Trump’ — WATCH

Ginsberg reaches out from beyond the grave! Dems wont like it!
September 20th, 2020 The Real Side With Joe Messina