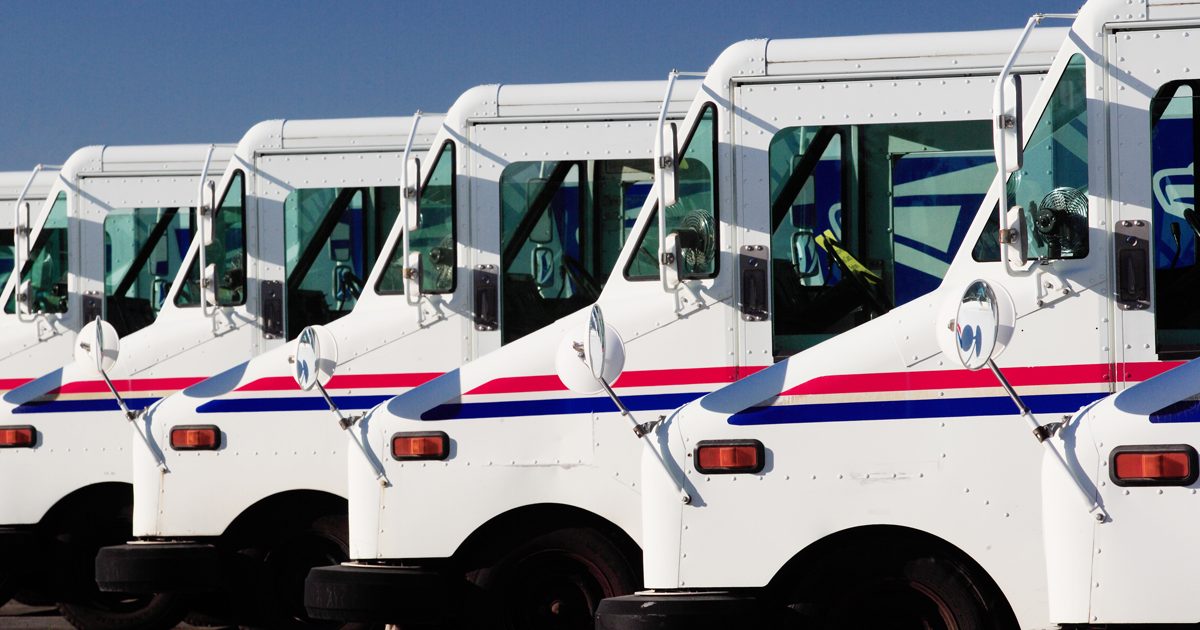 Shocking news broke this week revealing that the U.S. Post Office is running a secret surveillance program to track conservatives on social media.

The “covert operations program” is being run by the United States Postal Inspection Service, the “police” arm of the USPS. Thus far, the details of the surveillance program, known as iCOP, or Internet Covert Operations Program, have not been made public until now, according to Yahoo News.

The program is tasked with looking through conservative social media posts to look for “inflammatory” posts and then sharing that info with other government agencies.

“Analysts with the United States Postal Inspection Service (USPIS) Internet Covert Operations Program (iCOP) monitored significant activity regarding planned protests occurring internationally and domestically on March 20, 2021,” says the March 16 government bulletin, marked as “law enforcement sensitive” and distributed through the Department of Homeland Security’s fusion centers. “Locations and times have been identified for these protests, which are being distributed online across multiple social media platforms, to include right-wing leaning Parler and Telegram accounts.”

A number of groups were expected to gather in cities around the globe on March 20 as part of a World Wide Rally for Freedom and Democracy, to protest everything from lockdown measures to 5G. “Parler users have commented about their intent to use the rallies to engage in violence. Image 3 on the right is a screenshot from Parler indicating two users discussing the event as an opportunity to engage in a ‘fight’ and to ‘do serious damage,’” says the bulletin.

“No intelligence is available to suggest the legitimacy of these threats,” it adds.

The government bulletin adds that they are tracking conservatives: “The bulletin includes screenshots of posts about the protests from Facebook, Parler, Telegram and other social media sites. Individuals mentioned by name include one alleged Proud Boy and several others whose identifying details were included but whose posts did not appear to contain anything threatening.”

Why is Biden’s post office, of all agencies, operating a spy program against Americans?

Caitlyn Jenner to Run for Governor in California, as a Republican