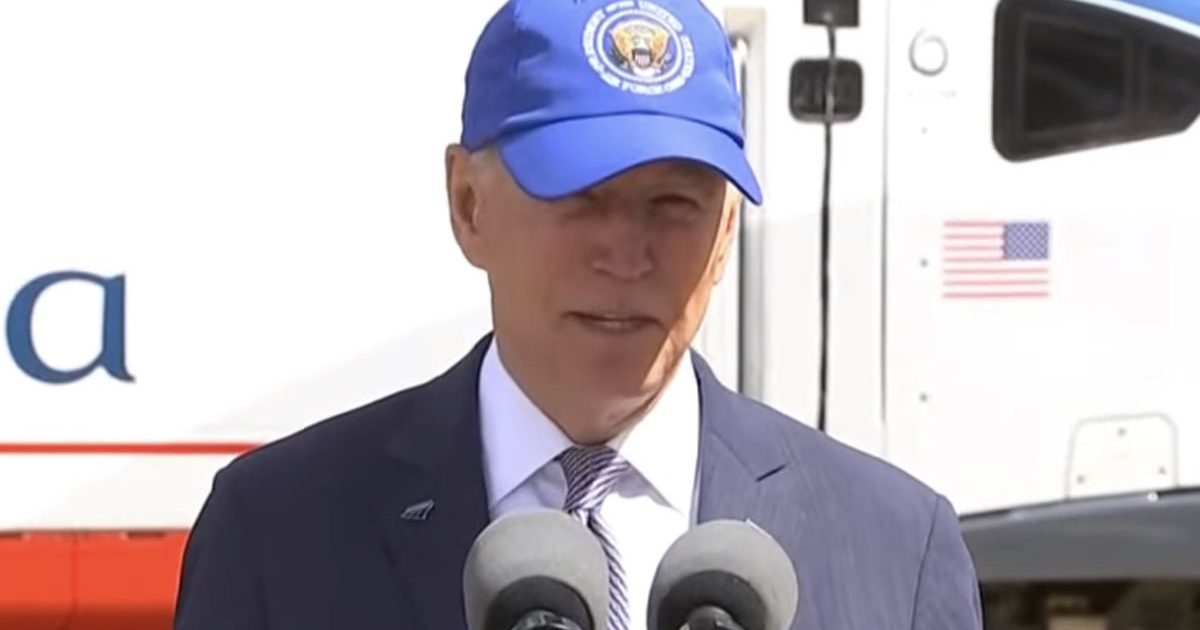 Last week, when Joe Biden an appearance at the 50-year anniversary of Amtrak, he delivered a rambling story about his travels on the rails that was filled with lies. And the media ignored it.

Biden, of course, is famous as “Amtrak Joe” for using the rail line to travel from his home in Delaware to get to Washington D.C. over the many, many, many decades he has been a useless Democrat politician.

So, it was a natural to have him show up to help the wasteful, expensive rail service celebrate 50 years of profligate spending of tax dollars.

During the event, Biden launched into a rambling, confused, tale about his escapades on Amtrak that turned out to be filled with lies, mistruths, and fake claims.

Now, if Trump had delivered such a mess of a speech filled with lies it would have been “fact checked” for weeks and would have led every single news cast for months. But here it is, nearly a week since the speech was delivered and few news outlets have bothered with it.

In any case, many of the claims that Biden made were simply not true. And these weren’t just muffed facts. They were lies about his personal experiences.

President Joe Biden’s strange anecdote about reaching 1.5 million miles on Amtrak has come under scrutiny after key inconsistencies emerged that make it impossible to have occurred as he told it.

On Friday, delivering a speech in Philadelphia commemorating the 50th anniversary of Amtrak, Biden launched into the tale of a certain conductor congratulating him on reaching the milestone as he traveled to visit his sick mother.

Biden said the incident occurred in his ‘fourth or fifth year as vice president’, or around 2014-2015, at which time the conductor he named had been retired for 20 years and his mother had passed away…

Yeah, Mr. conductor Negri was long gone from his job a decade before Biden was in his “fourth or fifth year of his vice presidency” like he said.

It is also total BS that he has traveled 1.5 million miles on Amtrak.

Yet, the media just passes on by these grandiose lies. Just like nothing ever happened.