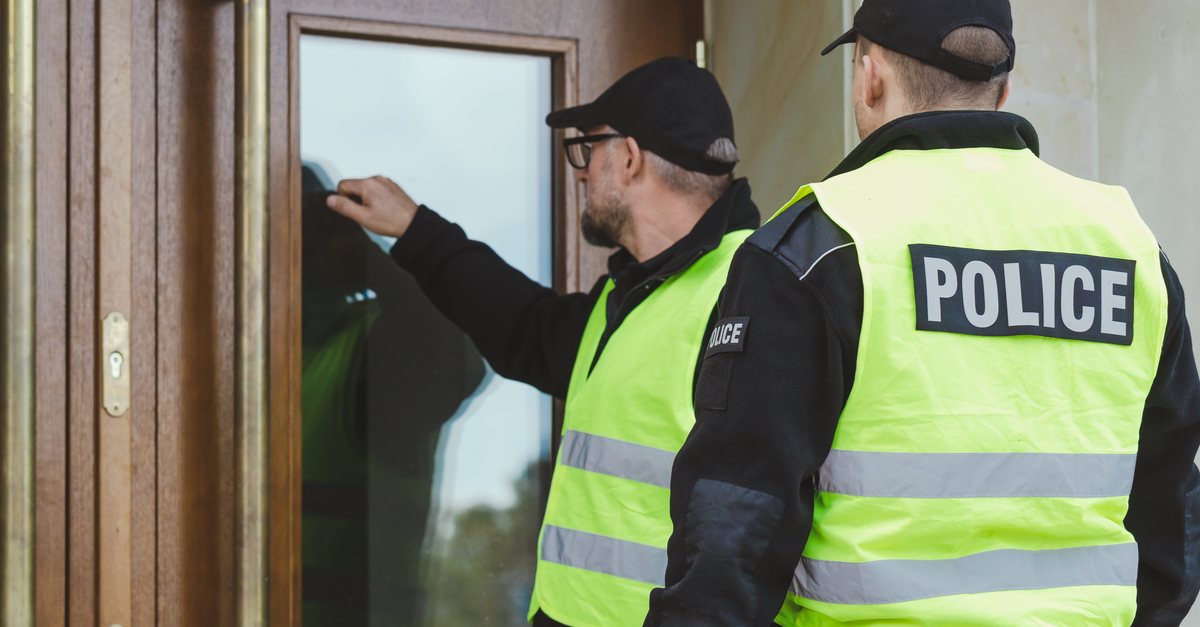 In George Orwell’s novel Nineteen Eighty-Four, the Thought Police are the secret police who monitor and punish “thoughtcrimes”—personal and political thoughts that are perceived as a challenge to the authority of the government. Similar efforts have been tried in Nazi Germany, pre-war Japan, the Soviet Union, China, and North Korea … but not in the US. Americans have always considered freedom of speech to be sacrosanct. All of our rights, including freedom of religion and the press, stem from freedom of speech.

During the Obama presidency, things began to change. Obama supported Political Correctness, a way of stifling free expression in favor of socially controlled thought. For eight years, the Democrats were busy enforcing the dictates of PC at the expense of unrestricted expression. A law was introduced in several states that would have criminalized the denial of global warming. Loretta Lynch, Obama’s attorney general, wanted to criminalize any criticism of Islam. Congress passed laws authorizing the detention and torture of American citizens who are suspected of having ties to terrorist organizations. Those laws could easily be expanded to include anyone who challenges the government.

None of this occurred when Donald Trump was in the White House. In 2021, our luck ran out with Joe Biden. It is important to recognize that Biden is not ideological like his predecessor Obama. Biden is amoral. For him, the end justifies the means. The end in his case is unadulterated political power. Joe believes that his best route to power is by allying himself with the radical left wing of the Democratic Party, which regards free speech as an outdated concept.

Mark Steyn, author of America Alone, observed that we are turning into “one vast college campus” where there is one correct view—the Left—and all others are prohibited. This is the perfect climate for the thought police. We have watched as social media platforms openly commit censorship. “Twitter and Google,” said Tucker Carlson, “eliminated any post that deviated from Washington’s official line.”

This week, in a frightening development for freedom of speech, the government openly announced that it will collaborate with social media to crack down on private communication when it is critical of Biden’s vaccination policy. Biden and the Democrats want to monitor and censor your text messages. “Biden allied groups, including the Democratic National Committee,” reported Politico Magazine, “are planning to engage fact-checkers more aggressively and work with SMS carriers [text carriers] to dispel misinformation about vaccines that is sent over social media and text messages.” In other words, Biden wants to censor what he calls “misinformation” about COVID vaccines that citizens receive privately over text messages.

“Misinformation,” said Tucker Carlson, “seems to be anything the Biden administration does not want the people to know including, for example, how effective the COVID vaccines actually are and what the potential side effects might be from taking them.” You would no longer be allowed to text such information to other people. Your private conversations would be controlled by Joe Biden and the Democrats.

“The Biden administration considers censorship applicable to private speech,” said Carlson. “What you say in private, when you’re alone with your phone—you won’t be able to say or read what you want because the Democrats plan to control, and apparently they have the ability to control, the flow of information that you receive on your phone. Nothing that questions official regime policy will reach you.”

The Biden administration has offered a feeble defense of its actions. “We are steadfastly committed to keeping politics out of the effort to get every American vaccinated so that we can save lives and help our economy further recover,” White House spokesperson Kevin Munoz said. “When we see deliberate efforts to spread misinformation, we view that as an impediment to the country’s public health and will not shy away from calling that out.”

Historians, said Tucker Carlson, will assess the wisdom of Biden’s decision. “They will likely record the early days of COVID-19 as a turning point in our society,” Carlson said, “an unprecedented assault on our most basic civil liberties that somehow very few people seemed to notice when it first started happening.” Where will it lead? Soon Biden’s thought police will be listening to all your phone calls and emails. No private communication of prohibited ideas will be allowed. If you say anything critical of the Biden/Harris administration, you could wind up in Guantanamo.

“They’re as far left as Lenin,” said political commentator Dan Bongino. “Do liberals not grasp how totalitarian this is?” Once the door is open, we can kiss free speech goodbye. “If a government can ban discussion of the drug they are making people take,” said Tucker Carlson, “what can’t they do?”

Ed Brodow is a conservative political commentator, negotiation expert, and author of eight books including Tyranny of the Minority: How the Left is Destroying America. He is a former US Marine officer, Fortune 500 sales executive, and Hollywood movie actor.

TX Dems Involved in ‘Fleeing’ Stunt Come Down with COVID-19