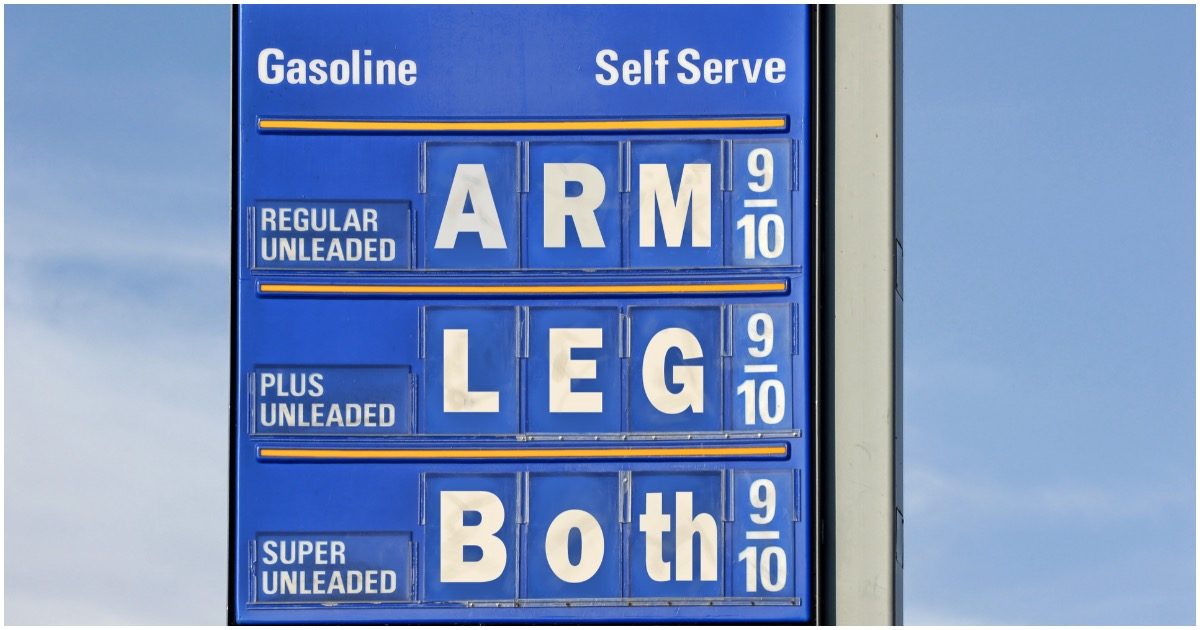 Didn’t Joe Biden say repeatedly that he wouldn’t tax anybody who made less than $400,000 annually? Pretty sure he said it multiple times. Essentially, he said no new taxes for the middle class.

The problem is that the mainstream media fed lies to the politically uninformed, getting them to believe all the BS being pushed by the left.

Now, we’re all going to pay for it.

A hike in the tax on gasoline is one possible revenue burden facing American motorists, President Joe Biden’s secretary of transportation nominee Pete Buttigieg told a Senate panel on Thursday.

Buttigieg said, “I think all options need to be on the table.”

Yesterday, @USDOT nominee @PeteButtigieg said he's open to raising the gas tax on the American people to pay for government’s wasteful spending. There is absolutely NO reason we should be placing that burden on taxpayers. Watch more below: pic.twitter.com/n8FEj32BkO