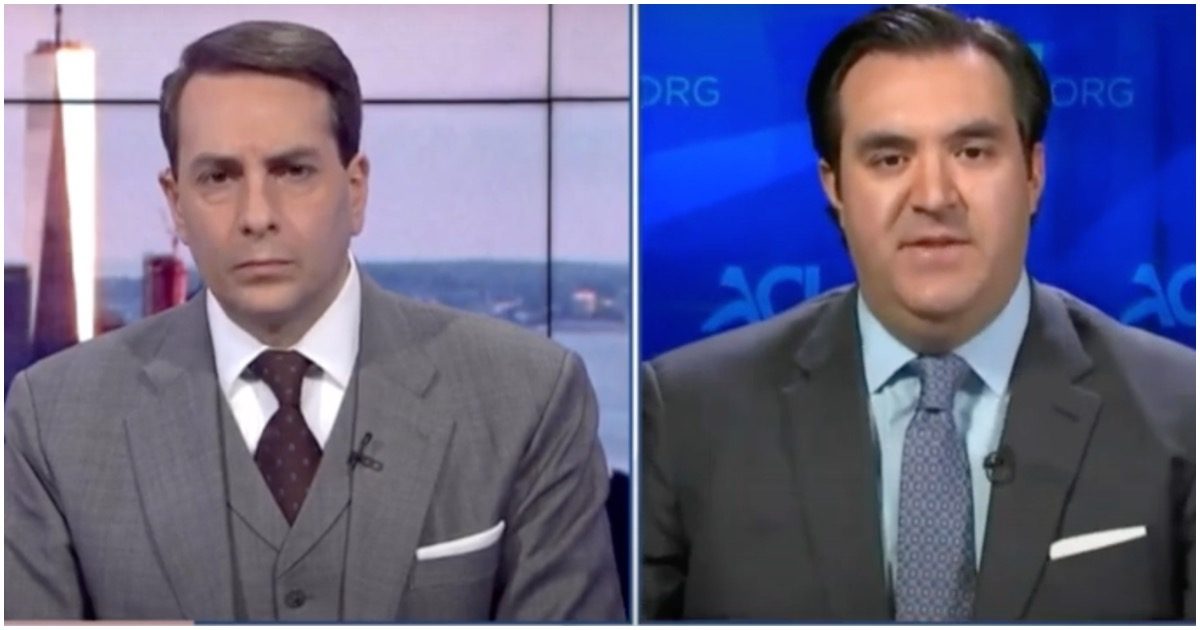 President Trump and his team have until mid-December to flush out all the voter fraud from the 2020 election. If they can’t do it, America quickly takes a sharp left turn on January 20.

A turn that will take the nation toward socialism.

A turn that will decimate the economy, raise unemployment numbers, and all but kill the American dream.

On Monday or Tuesday, big news is set to drop. It involves Georgia, a state that Joe apparently won.

Trump lawyer Jordan Sekulow noted, ‘We have got lawsuits likely to be filed in Georgia on either Monday or Tuesday; I can’t get into the details. I can’t tell you right now, but what’s coming in Georgia will be shocking, when we file this in federal court Monday or Tuesday It’s nothing that we have talked before. It’s not what you heard in the press conference [Thursday] either. This is something completely separate… I will tell you, the Lt. Gov. [Geoff Duncan] in Georgia, the Secretary of State in Georgia [Brad Raffensperger] in Georgia, they’re in for quite a shock on Monday and Tuesday about how poorly they run and they ran – there’s going to be a proof – of how poorly run they ran the elections in one of their major counties.’

DAVIDSON: God Gave You An Inner Voice: Listen To It