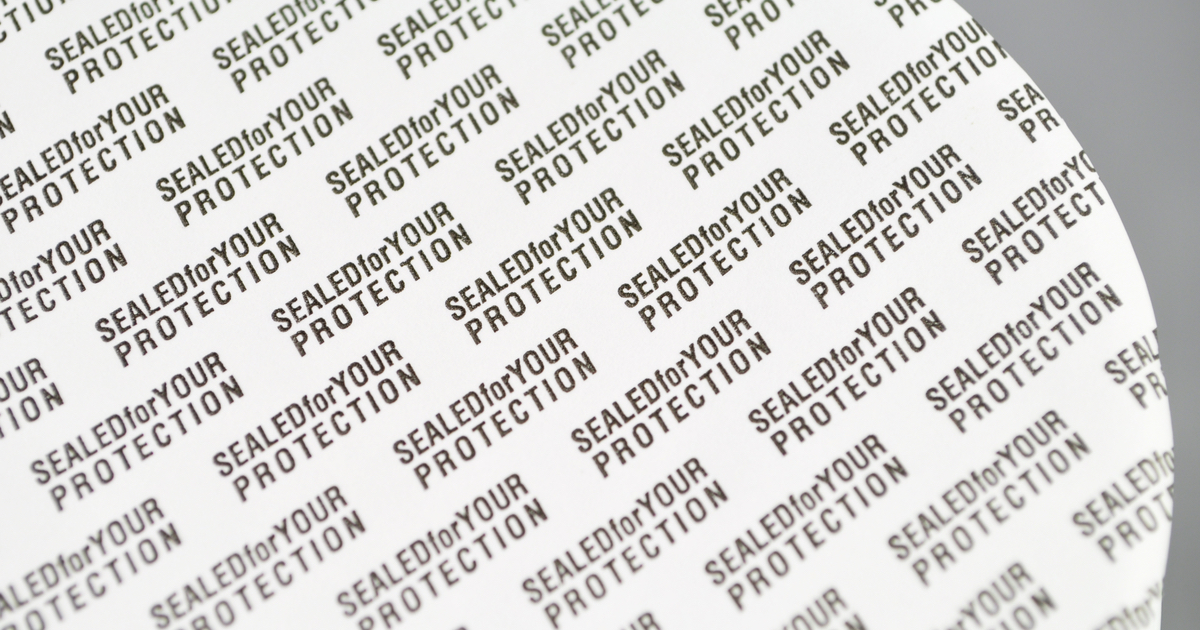 In the world today, there is perhaps no industry more worthy of our collective fear than that of the Big Pharmaceutical industry.

The titans of society are present in one form or another in nearly every single American home.  From Tylenol to Tramadol, and from Preparation H to synthetic heroin, Big Pharma has their fingers in your pockets, undoubtedly.

Given this near-necessity status they’ve garnered for themselves, it becomes easy to see how their corporate ruthlessness has led to trouble for the American middle class.  They have the most captive of audiences, and regulation-minded legislators in Congress who will help stamp out the competition.

Every so often, however, these Big Pharma profiteers slip up and get caught doing something terribly stupid, and we get to sling our journalistic arrows in hopes of putting a chink in their armor.

That is precisely why we are talking about the company McKesson today.

The Food and Drug Administration said Tuesday it has sent a warning letter to drug distributor McKessson for allegedly shipping “illegitimate” opioid products and failing to properly handle and investigate the incidents.

Specifically, the FDA is accusing McKesson of failing to identify, quarantine and investigate drug shipments that had been tampered with. Some of the bad shipments were discovered at three Rite Aid pharmacies in Michigan. This is the first time the FDA has issued a warning letter under the 2013 Drug Supply Chain Security Act.

Distributors have come under fire for their role in the opioid crisis. McKesson and Cardinal Health are the subject of numerous lawsuits alleging they flooded communities with opioids.

“A distributor’s failure to have systems in place to investigate and quarantine suspect and illegitimate products within their control is a violation of the law. But this is even more concerning given that we’re in the midst of a widespread opioid crisis,” FDA Commissioner Scott Gottlieb said in a statement.

For the action-movie minded, this news conjures up images of a heist of some sort, likely from the inside, that may one day be made into a movie resembling Ocean’s Eleven, only filmed in a dusty warehouse.

McKesson has 15 days to respond to the FDA.

If they’re not peddling lies or pushing racial division, Democrats are looking to tax law-abiding Americans to the point where it almost doesn’t make sense to earn above a certain amount of money. Why don’t people like Joe understand that lower taxes are an incentive for people to work harder, not mention that they keep people employed (considering businesses won’t have to fire workers or cut back their hours)!? Libs, man. Just the worst. From Washington Free Beacon: At least 20 million rifles and 150 million ammunition magazines would be caught up in the sales ban and registration scheme Biden touted on the campaign trail, according to a National Shooting Sports Foundation (NSSF) report. The new taxes would cost Americans more than $34 billion, according to a Washington Free Beacon analysis. […] Biden wants to ban new sales of AR-15 rifles and similar firearms as well as any ammunition magazine holding more than 10 rounds—sizes that come standard on most modern rifles and handguns. He would pay some owners to surrender the affected guns they legally own and force everyone else to register the guns under the National Firearms Act. The proposal would require owners to pay a $200 tax stamp for each item. The report said the kinds of rifles Biden wants to ban made up nearly half of all rifles produced in 2018. Oliva said the group’s estimates may actually be undercounts. While NSSF used the latest Bureau of Alcohol, Tobacco, Firearms, and Explosives manufacturer reports, those only cover up to 2018, and Oliva said AR-15s have continued to grow in popularity since then. Kalama Harris apparently doesn’t know that the “Medicare for All” bill she co-sponsored would eliminate private health insurance. WATCH: https://www.youtube.com/watch?v=M_Gg9WrNc58#action=share Kamala also recently said that if she became POTUS, she’ll prosecute President Trump. Based…