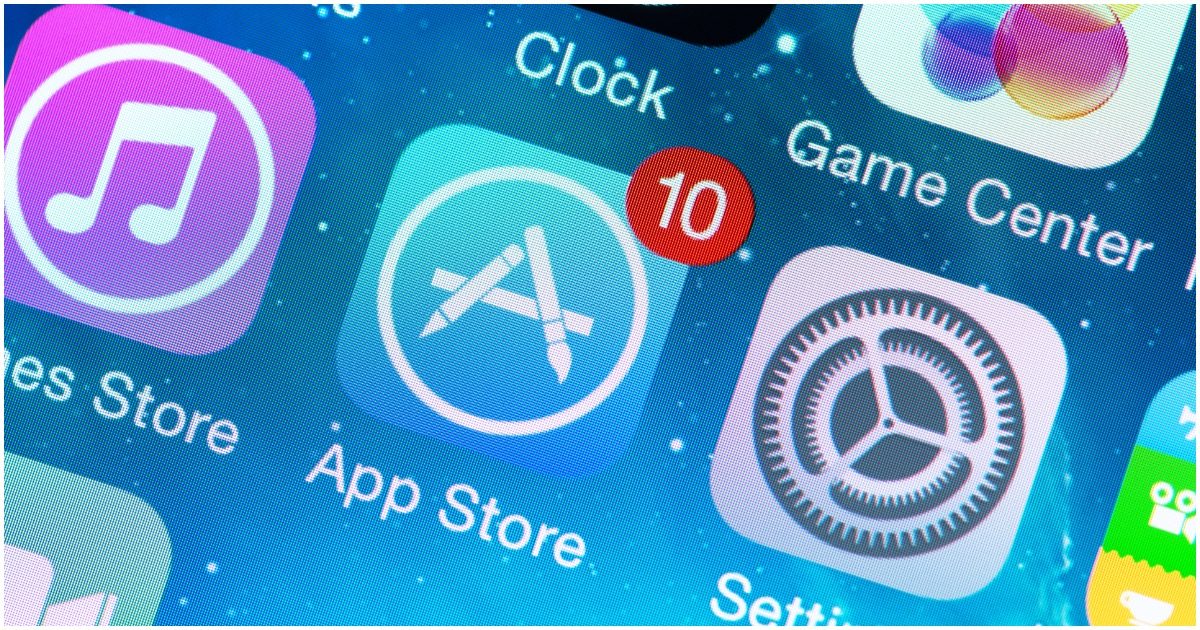 If something doesn’t happen soon, it will become nearly impossible for conservatives to express their patriotic thoughts. The censorship snowball has quickly formed into an avalanche.

Liberals won’t care. Neither will the mainstream media.

This affects every American, whether they’re smart enough to understand it or not.

The tech giant said Saturday Parler failed to follow Apple’s guidelines by not removing harmful content from the platform.

“Parler has not taken adequate measures to address the proliferation of these threats to people’s safety,” the company said in a statement. “We have suspended Parler from the App Store until they resolve these issues.”

DEATH BLOW? Amazon has informed @parler_app that they are kicking them off their web hosting service. See attached statement from Parler pic.twitter.com/VDFhR1GEQv

Another terrible, no good, very bad day for the country.

Wake up before it’s too late, liberals!!

Flashback: BLM Activist Calls for People to Tear Down Statues of Jesus — Churches Too