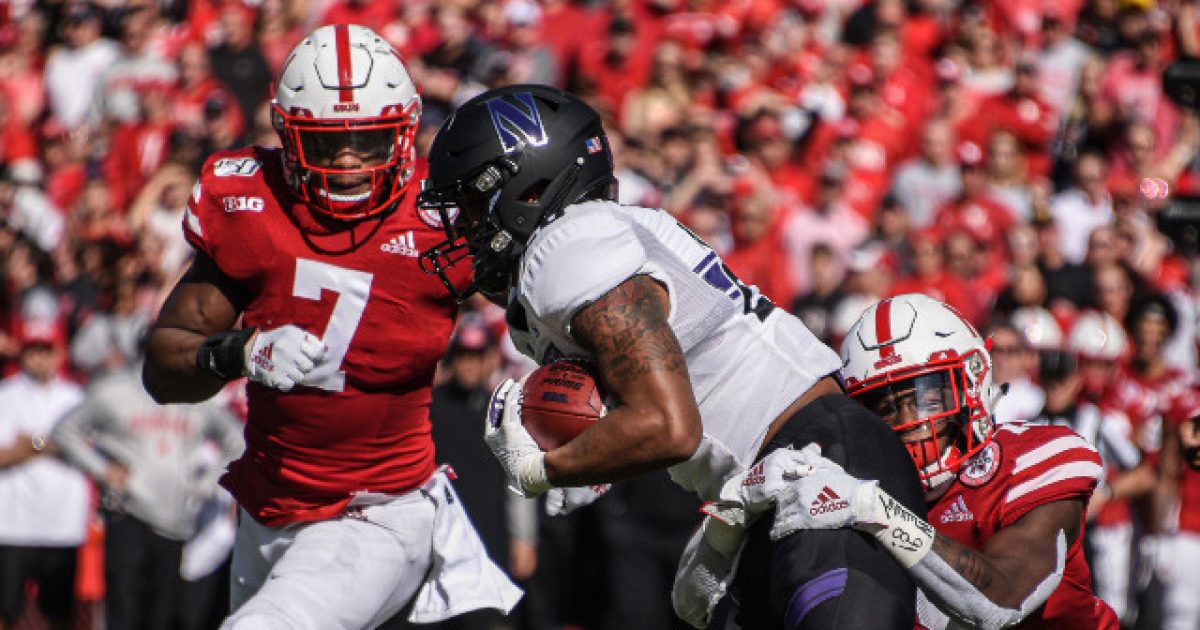 The Big Ten conference is now planning to launch season in October, which is a total win for athletes, parents, and fans who have worked tirelessly to apply the proper amount of pressure and leverage to forcing the conference to play football this year, despite the coronavirus pandemic.

The conference made the announcement concerning its return on Wednesday, noting that the Big Ten Council of Presidents and Chancellors voted unanimously to relaunch the 2020 season on the weekend of October 23-24.

“Everyone associated with the Big Ten should be very proud of the groundbreaking steps that are now being taken to better protect the health and safety of the student-athletes and surrounding communities,” Dr. Jim Borchers, the head team physician for Ohio State University, said in a statement. “The data we are going to collect from testing and the cardiac registry will provide major contributions for all 14 Big Ten institutions as they study COVID-19 and attempt to mitigate the spread of the disease among wider communities.”

The conference will require daily testing of athletes and other measures to protect against the coronavirus.

Ohio State quarterback Justin Fields, who launched a petition for the Big Ten to reverse its decision to cancel the fall 2020 season, celebrated the news on Twitter with a simple message: “Let’s goooooo!!!”

Fields, along with other athletes, put together a powerful social media campaign that would allow colleges to get back to playing football in the fall. The petition that Fields started ended up with over 300,000 signatures. Eight players from the University of Nebraska actually filed a lawsuit against the conference for deciding not to start the season, though the suit itself was brought about on procedural grounds and rectified.

This is a huge victory for people who have been fighting against the insanity of the coronavirus pandemic and the ridiculous rules being put in place to try and curb the illness.

Here’s to hoping more and more restrictions are loosened up and we’re allowed to at least have somewhat of a normal life again.

ICYMI: 7 Military Members Dead From COVID-19, But Biden Thinks the Number Is 6,000