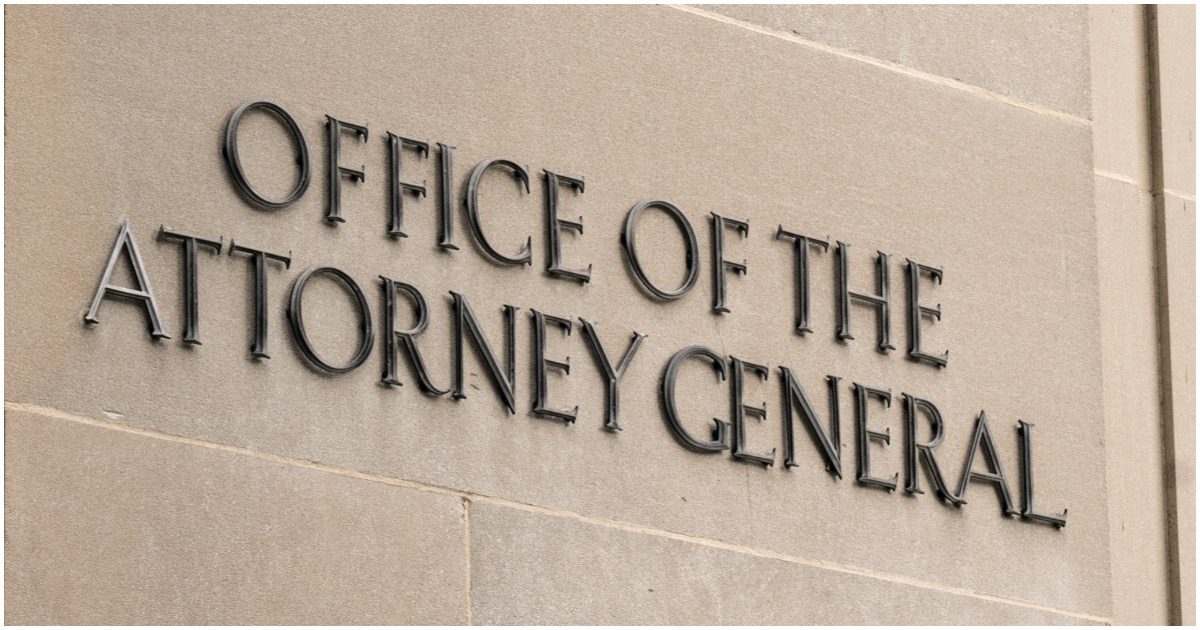 On Monday, Joe Biden successfully cheated his way to the White House after electors gave him the necessary 270 votes. For all intents and purposes, Donald Trump is all but officially a one-term president.

Barr, who will leave the Justice Department next week, had his departure announced by President Trump on Twitter Monday evening.

Just had a very nice meeting with Attorney General Bill Barr at the White House. Our relationship has been a very good one, he has done an outstanding job! As per letter, Bill will be leaving just before Christmas to spend the holidays with his family…

What did you make of Barr’s tenure in the administration?