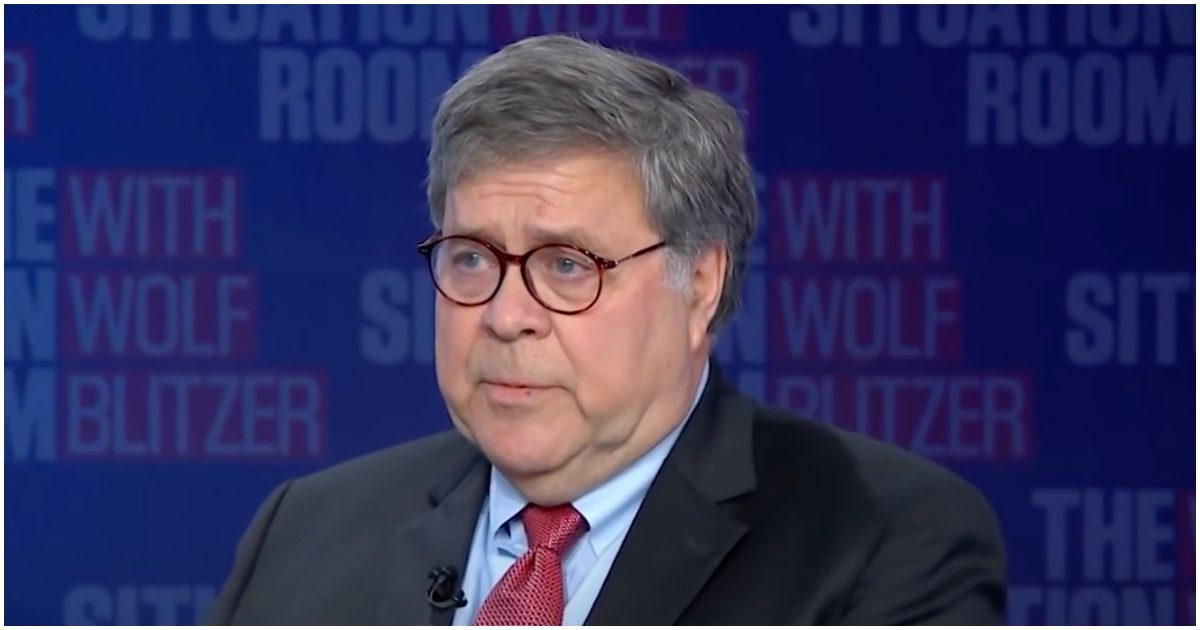 The mainstream media proved to the American people that it didn’t matter what Joe Biden did in the past. All they cared about was getting Trump out of office, no matter what.

The MSM went as far as not only flat-out lying, but burying stories that surely would’ve swayed votes from Joe to Trump.

Had more left-leaning voters known about Hunter Biden’s scandals, there wouldn’t even be a debate about POTUS winning re-election.

Attorney General William Barr knew about two contemporaneous federal investigations into Hunter Biden for months — and worked to keep them from the public ahead of the election, according to a new report.

The nation’s top law enforcement official avoided providing information about the probes to Republicans in Congress without explanation, a person familiar with the matter told the Wall Street Journal.

One of the investigations was made public this week, when the 50-year-old son of President-elect Joe Biden disclosed on Wednesday that he was being probed for possible tax fraud.

Hunter Biden is also implicated in a broader international financial investigation by federal prosecutors in Manhattan, two people familiar with the case told the Journal. That probe has been going on for at least a year. Hunter Biden, however, was never a specific target for criminal prosecution, according to the Journal.

Lest we forget, Joe has “never discussed” any foreign business with Hunter. Mmhmm.

Flashback: Over 6 Million Americans Now Off Food Stamps During the Trump Era (Details)