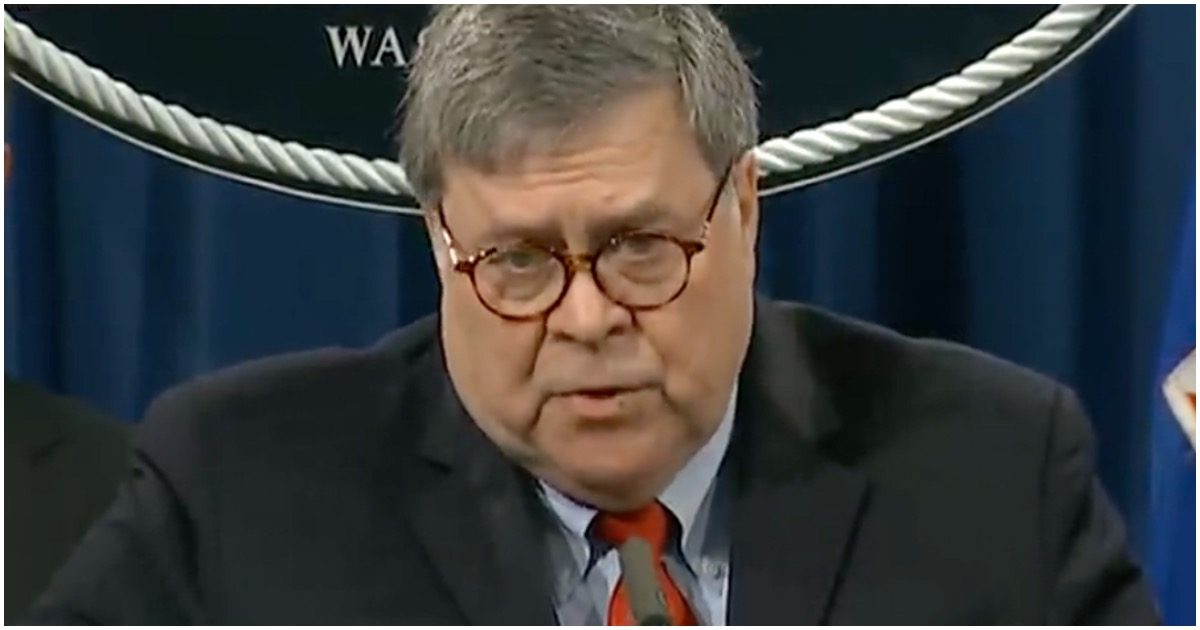 Conservatives have loved the vast majority of actions taken by Bill Barr since he replaced Jeff Sessions as attorney general. Accordingly, Democrats have not been thrilled. On Tuesday evening, Barr gave the left something else to gripe about. From NBC News:

WASHINGTON — The U.S. attorney who had presided over an inconclusive criminal investigation into former acting FBI director Andrew McCabe was abruptly removed from that job last month in one of several recent moves by Attorney General William Barr to take control of legal matters of personal interest to President Donald Trump, according to multiple people familiar with the matter.

A person familiar with the matter has confirmed to NBC News that President Trump has now rescinded the nomination of the U.S. attorney, Jessie Liu, for a job as an undersecretary at the Treasury Department.

Liu also supervised the case against Trump associate Roger Stone. On Tuesday, all four line prosecutors withdrew from that case — and one quit the Justice Department altogether — after Barr and his top aides intervened to reverse a stiff sentencing recommendation of up to nine years in prison that the line prosecutors had filed with the court Monday. (Liu left before the sentencing recommendation was made.)

Here’s the letter Dems sent to Barr in December demanding his resignation: 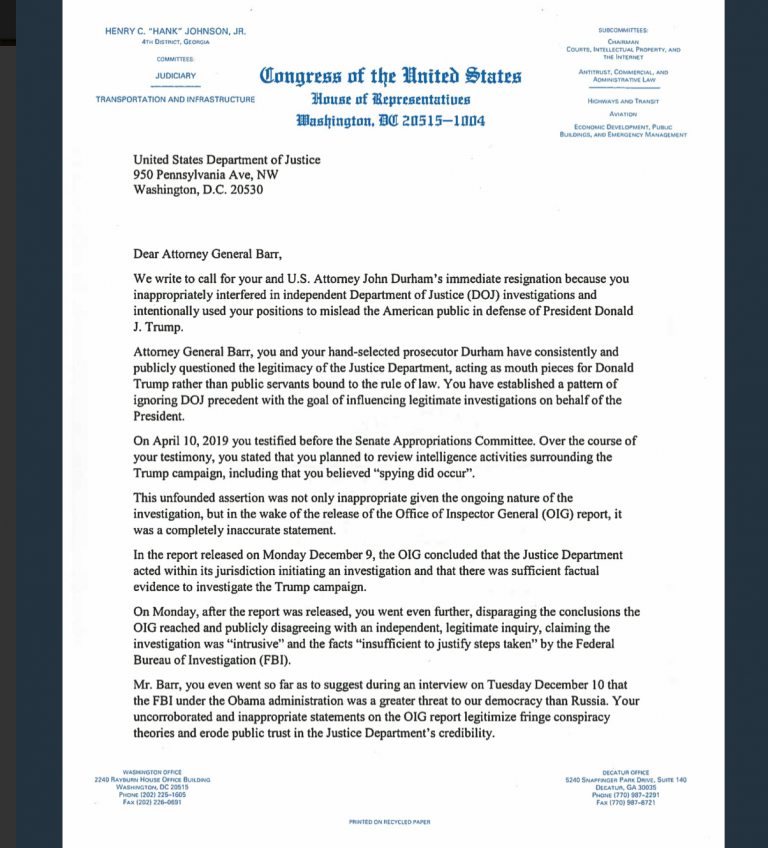 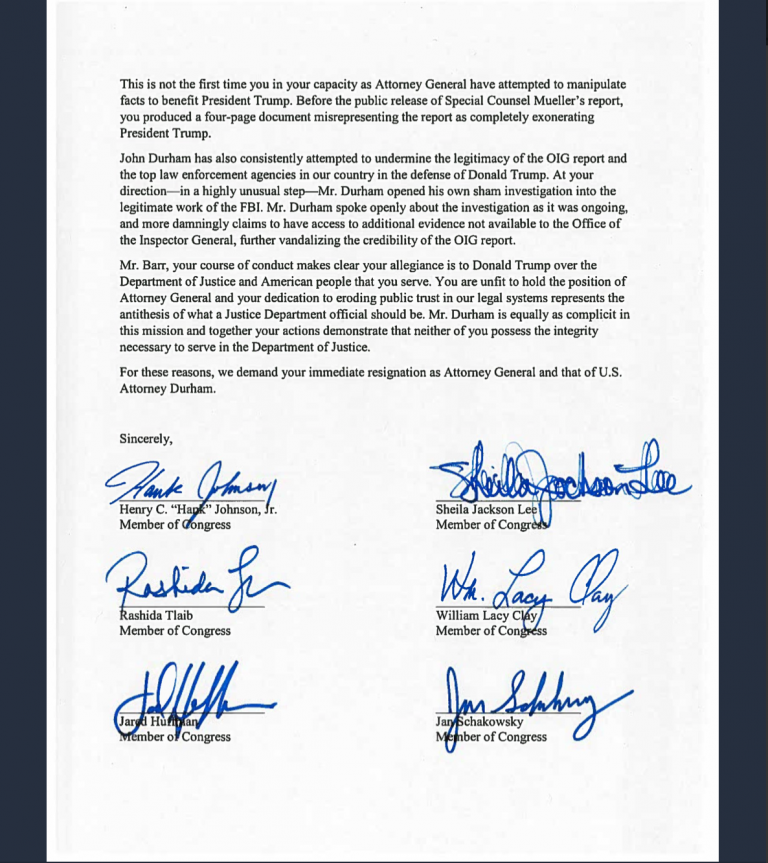 AG Bill Barr on the Democrats: “they rallied around an explicit strategy of using every tool & maneuver available to sabotage the functioning of [the Trump admin]… they essentially see themselves as engaged in a war to cripple, by any means necessary, a duly elected government” pic.twitter.com/T2g03ATvcB

Voter Tells MSNBC Host He’s Voting for Trump, She Says ‘Bernie Is Not Appealing to You?’