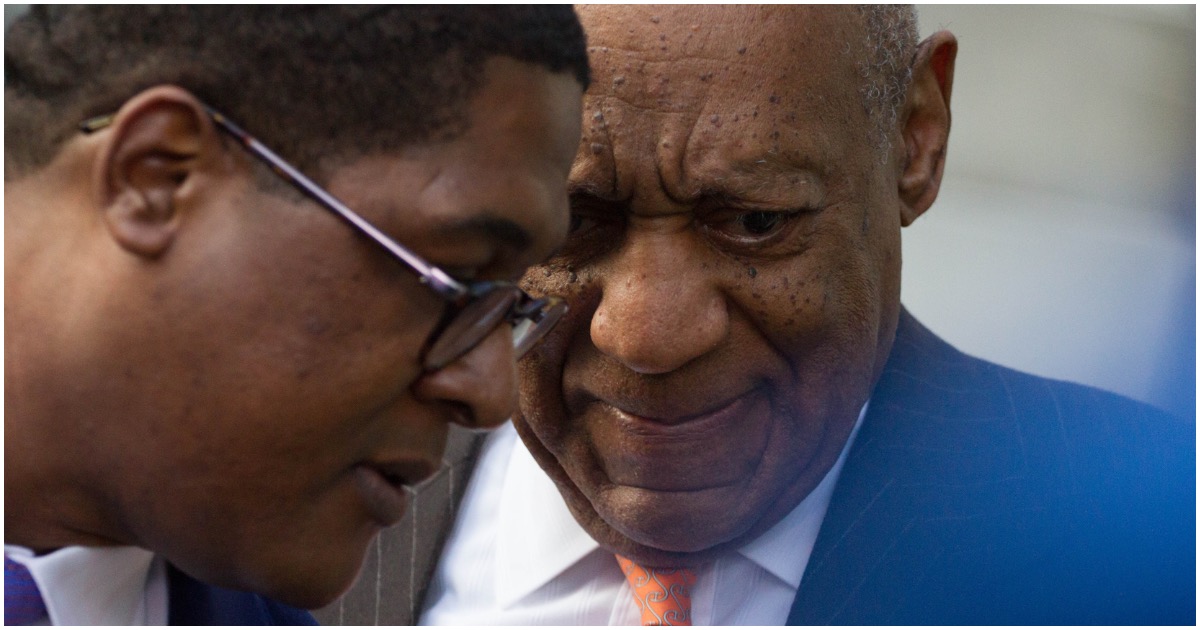 Bill Cosby was tried by a jury of his peers. He was found guilty. The former comedian doesn’t see it that way. He thinks it was all rigged, for whatever reason.

In his first interview since going to prison, Cosby says he’ll likely serve out his full sentence because he won’t show any “remorse.” And it sounds like he isn’t playing around. He’s committed to playing the innocent card.

In his first interview since being sentenced in September 2018 to 3 to 10 years in prison for charges of aggravated indecent assault involving the drugging and molestation of Andrea Constand in 2004, comedian and actor Bill Cosby, 82, predicted that he would be forced to serve out his full sentence because “they’re not going to hear me say that I have remorse.”

“I have eight years and nine months left,” Cosby told National Newspaper Publishers Association’s BlackPressUSA.com in a phone interview published Sunday. “When I come up for parole, they’re not going to hear me say that I have remorse. I was there. I don’t care what group of people come along and talk about this when they weren’t there. They don’t know.”

Comedian Kevin Hart stepped down as host of the 2019 Academy Awards after liberals complained about his past jokes about gay people.

Nothing can be a joke anymore. Everything must be deadly serious – 24/7.

Actor, comedian, rapper, and TV host Nick Cannon came to the defense of his buddy, Hart.

And he did so in an absolutely brilliant way.

Comedians (and far, far, far-left lefties) Chelsea Handler, Sarah Silverman, and Amy Schumer have some explaining to do…

Comedian Nick Cannon came to the defense of his friend Kevin Hart Saturday, striking back at “woke” comedians who demanded Hart step down from his position hosting the Oscars awards ceremony by revealing their individual histories of making “homophobic” and “problematic” comments on Twitter.

Interesting🤔 I wonder if there was any backlash here… https://t.co/0TlNvgYeIj

How will the left respond to this?

Hypocrisy is what Cannon exposed.

ICYMI: Pelosi Makes It Clear – President Trump Has to Prove to Us That He’s Innocent (Video)