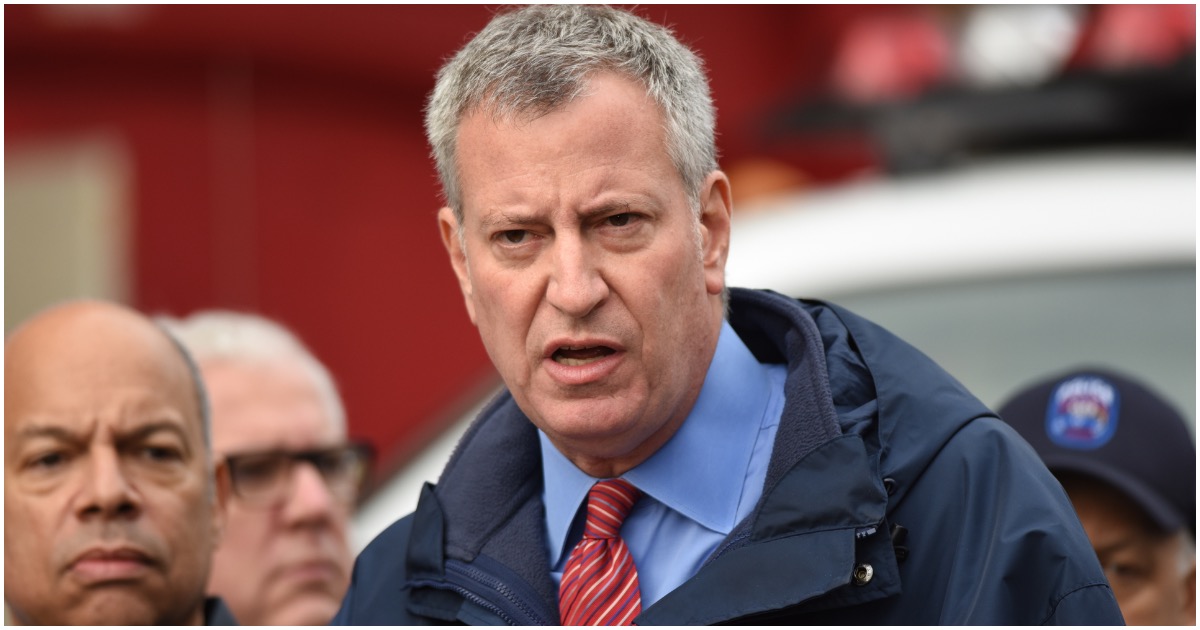 Mayor Bill de Blasio said Tuesday that anti-Semitism is a “right-wing movement” — while rejecting a claim that the left plays any role in discriminating against Jews.

“I think the ideological movement that is anti-Semitic is the right-wing movement,” de Blasio said at a Brooklyn press conference Tuesday about the increase of hate crimes in New York City. Hate crimes against all minority groups are up 64% compared to this time last year. Anti-Semitic incidents have spiked by 90%.

He added, “I want to be very, very clear, the violent threat, the threat that is ideological is very much from the right.”

Where does this guy get the marbles to say something so ignorant?

This is so dangerous, @BilldeBlasio, your blindness to what’s actually happening to Jews in Brooklyn and Queens is unacceptable and you’re simply not fit to run NYC #AntiSemitism #Judeophobia 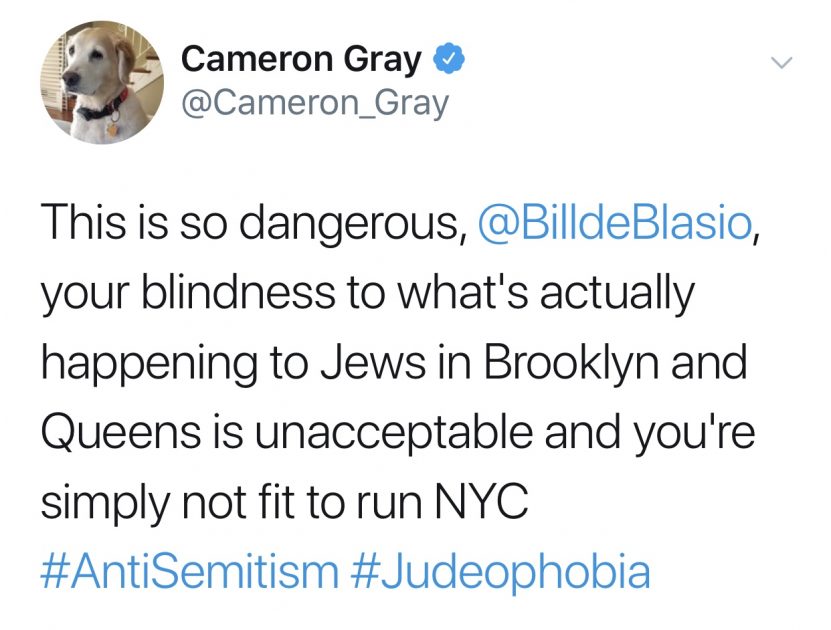 Bill might want to think things over a little further.

Only 20 people showed up Sunday to hear the leader of America’s largest city hold a roundtable on mental health — including the 14 people on the panel and just six in the audience.

There were also about six reporters on hand to make the room at the Sugar River Valley Regional technical school look a bit less empty.

IT BEGINS: Dems Have Completely Removed ‘So Help Me God’ From House Committee Oaths