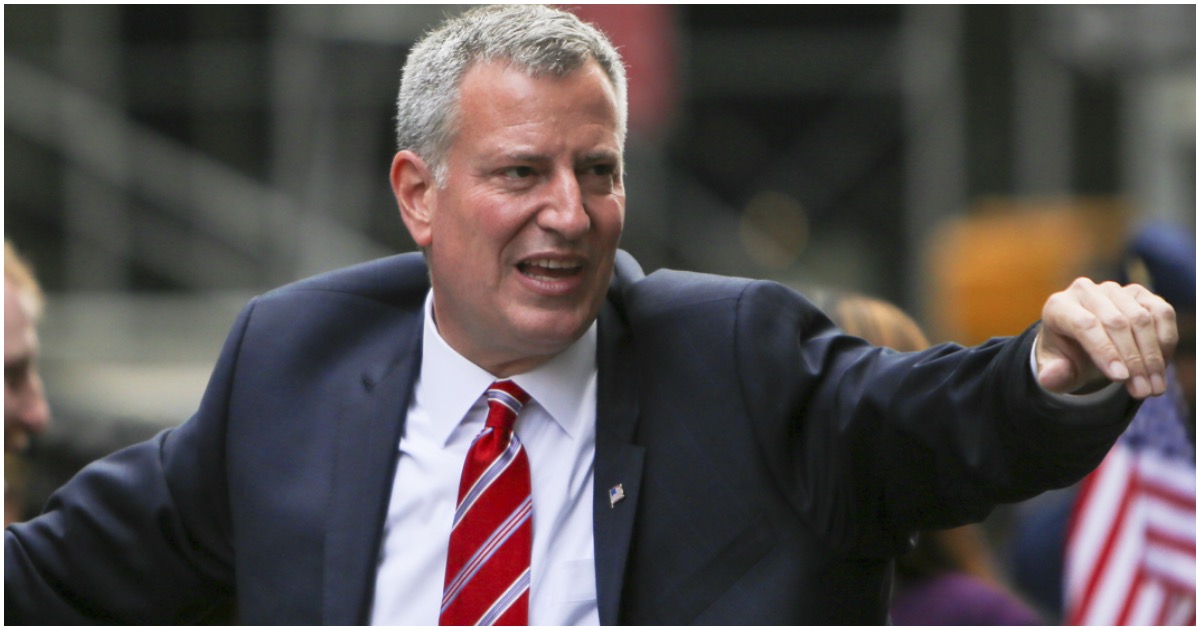 New York City Mayor Bill de Blasio was thought to be a presidential candidate at one point.

After all, he has the name recognition Democrats so desperately crave.

If Bill had any plans to run in 2020, he might want to think things over a little further.

Only 20 people showed up Sunday to hear the leader of America’s largest city hold a roundtable on mental health — including the 14 people on the panel and just six in the audience.

There were also about six reporters on hand to make the room at the Sugar River Valley Regional technical school look a bit less empty.

Yes, all. As in everyone.

Video: Democrats On CNN & MSNBC Already Saying They Are ‘Fed Up’ With Beto 2020