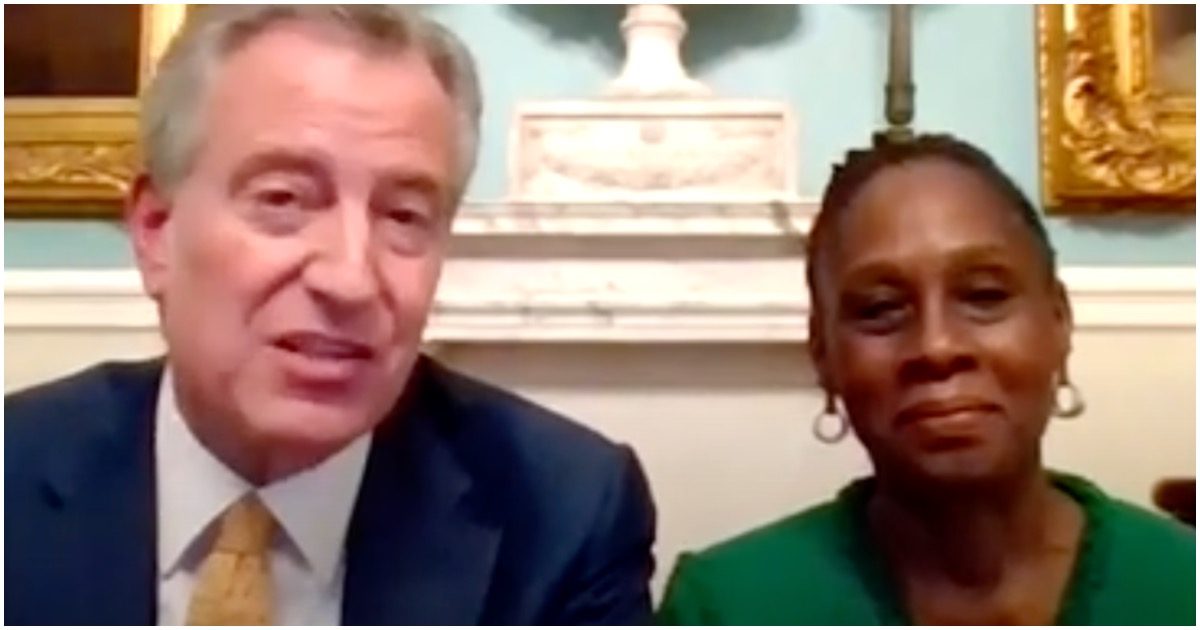 Chirlane backed a “mental health scheme” that has now cost taxpayers $850 million. Good thing it wasn’t an even $1 billion, huh?

Trump to Seattle Mayor: ‘Take Back Your City NOW. If You Don’t Do It, I Will’ — Details