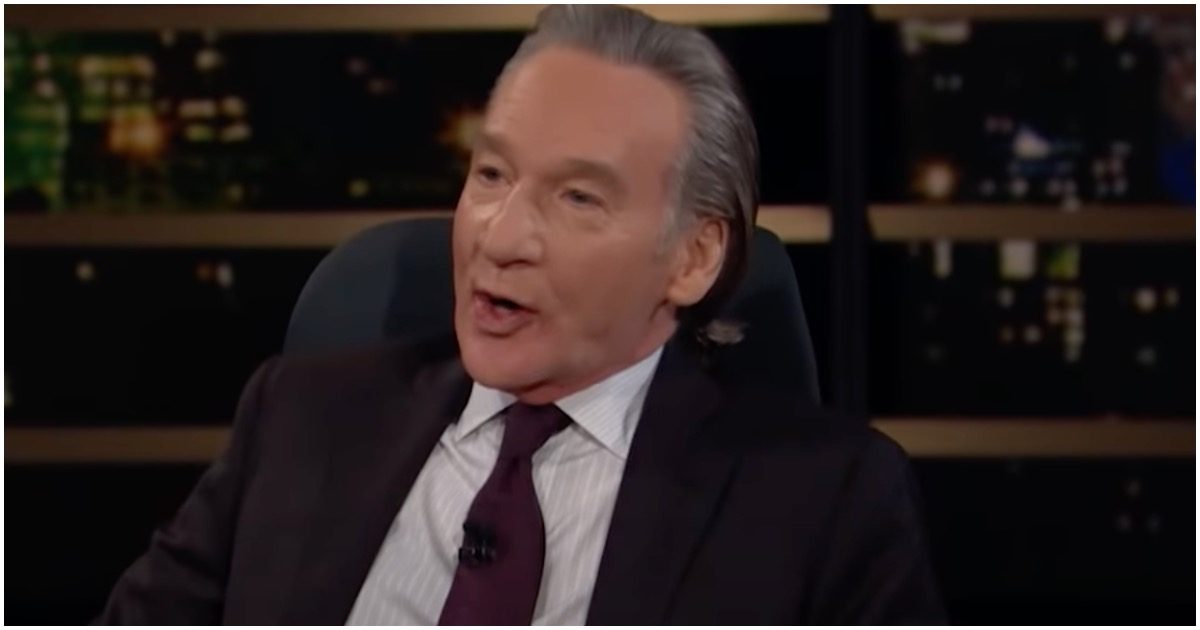 If you thought the days of comparing President Trump to Adolf Hitler were over, you’d have been wrong. Imagine what the left will come up with if POTUS actually does run again in 2024.

“First of all, that sounds like Nazis to me,” Maher said regarding Trump’s alleged future venture. “And not like the ‘killing all the Jews Nazis,’ but like fascism come to America, Patriot Party, whenever you are that blatant about ‘We’re the Patriots, we’re the good people.’”

Click this link to see First Lady Melania Trump’s goodbye to the nation.