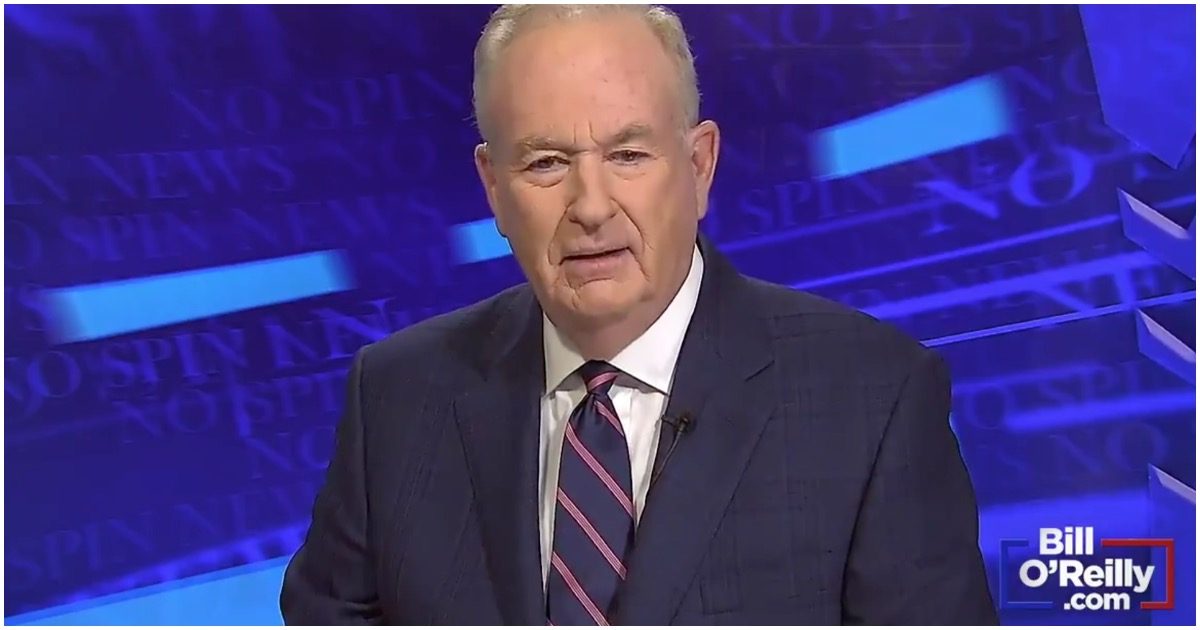 Bill O’Reilly may not be a perfect person. But that is to be expected, considering he’s human. That being said, the man is very intelligent and well-informed (and his Killing series is just plain awesome).

On Monday, Bill explained why the 2020 presidential election seems so funky to so many millions of Americans.

Did you know, as O’Reilly points out, that no president in 150 years has lost a second term when they nabbed more votes than they did the first time around?

Trump earned over 10 million more votes in 2020 than he did in 2016, but somehow he’s the one who can’t keep up with the trend – despite the massive rallies, both scheduled and impromptu, all over the nation??

The election results are VERY suspect as they stray from several historical norms, says @BillOReilly. You've got to see his breakdown of the math!

There was absolutely fraud during the 2020 election. There’s zero chance Joe Biden outperformed President Trump to the tune of 80 million total votes.

The GOP needs to get to the bottom of this or risk going extinct.