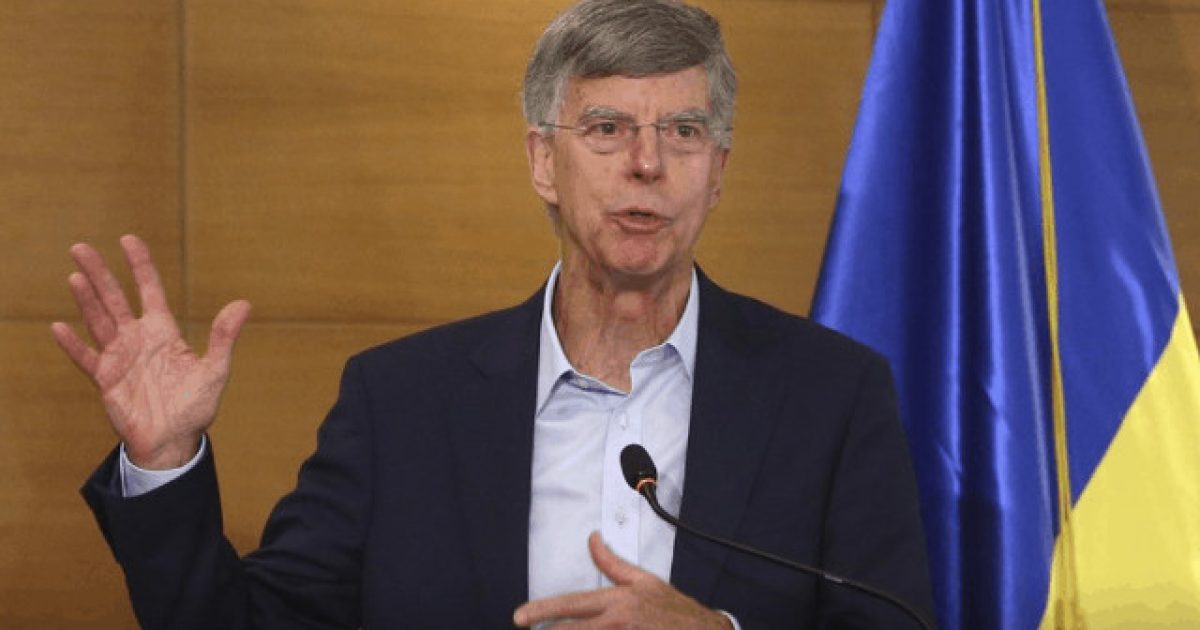 U.S. diplomat Bill Taylor, who was against withholding foreign aid in order to apply pressure to Ukraine in order to push President Trump’s political interests arrived on Capitol Hill to testify in the impeachment inquiry against the president.

A career foreign service officer who became the top American diplomat in Ukraine after Trump’s controversial ouster of Ambassador Marie Yovanovitch, Taylor did not speak to reporters as he entered the closed-door deposition. But House investigators plan to question Taylor about why he believed Trump’s team was trying to orchestrate a quid pro quo would involve using security aid to pressure Ukrainian President Volodymyr Zelensky to investigate allegations involving the Democratic Party and former Vice President Joe Biden.

“That is important of where he got the information that this was going on, what his impression of it was,” Nevada Rep. Dina Titus, a Democratic member of the Foreign Affairs Committee, told the Washington Examiner on Friday. “I think it’ll be very interesting to see what he has to say. I think that’ll be the prime question.”

Taylor emerged as a central figure in the Ukraine controversy after the State Department’s former point-man for Ukraine, Ambassador Kurt Volker, gave investigators a batch of text messages that show Taylor condemning any push for a quid pro quo. “As I said on the phone, I think it’s crazy to withhold security assistance for help with a political campaign,” Taylor wrote in a Sept. 9 text message to Volker and Gordon Sondland, the U.S. ambassador to the European Union.

Taylor may have been reacting to the media reports about delayed security assistance rather than being in possession of any inside information, according to a Democratic investigator.

“Of course we know that there was already press reports suggesting that the aid was cut off for that purpose,” New Jersey Rep. Tom Malinowski, another Democrat on the Foreign Affairs Committee, said to the media. “We also know a very interesting fact, which is that aid to a critical country was suspended and nobody working the policy toward that country knew why, which has probably never happened in the history of America.”

Malinowski continued on saying, “It would be natural [based on those two facts alone] for our ambassador or our acting ambassador in Kiev to have that supposition.”

Secretary of State Mike Pompeo has stated emphatically that the aid delay in question had nothing to do with any sort of quid pro quo scheme to force Ukraine into digging up dirt on former Vice President Joe Biden and his son Hunter.

“The conversation was always around what were the strategic implications, would that money get to the right place, or would there be corruption in Ukraine and the money wouldn’t flow to the mission that it was intended for, how did we protect that, is it appropriate for us to provide defensive weapons systems?” Pompeo said in an interview conducted on Sunday.

President Trump Says Movement To Impeach Him Like ‘Lynching’