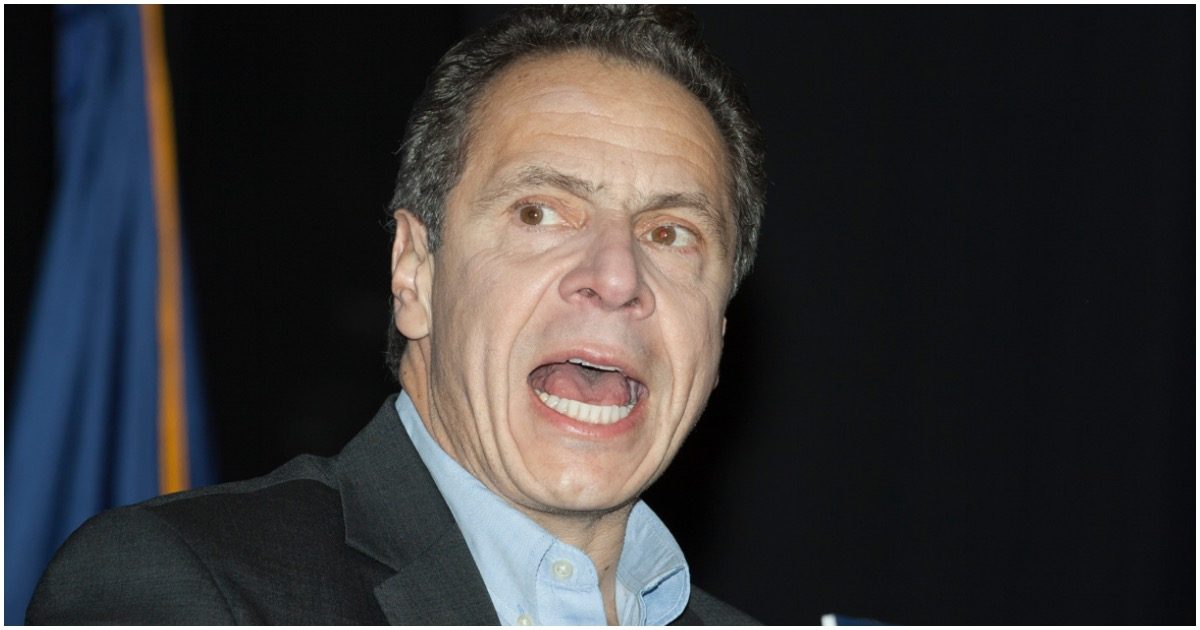 Andrew Cuomo is in a world of hurt, yet the man is adamant about not resigning. Seven women have accused the governor of New York of sexual assault and even many Democrats have called for him to step down.

Near the end of her marriage to Andrew Cuomo, Kerry Kennedy slept in a locked bathroom to protect herself, according to a biographer who took a close look at Gov. Cuomo’s life.

Abusive bullying helped end the marriage between Cuomo, now 63, and Kennedy, the seventh child of former Sen. Robert F. Kennedy, author Michael Shnayerson said. They were married from 1990 to 2005, and have three daughters.

The accusations fit with a pattern of brutal bullying and demeaning treatment of women raised in recent weeks that have left Cuomo facing widespread calls to resign, and possible impeachment if he does not.

Shnayerson wrote that Kennedy wanted out of the marriage by 2001, around the time Cuomo’s role as Secretary for Housing and Urban Development under President Bill Clinton was winding down.

Gov. Andrew Cuomo says that covid-19 got into New York's nursing homes because of the staff and visitors, not because of patients coming from hospitals due to his March 25th order. pic.twitter.com/2NMKOZxX0w

March 10, 2020, two full weeks before the 3/25 order, Cuomo did an interview on MSNBC and admits its "very feasible" people are walking around asymptomatic and spreading COVID. He just can't stop lying. @JaniceDean https://t.co/l3FGRMgMRc pic.twitter.com/UQZ7vK8E6s

Cuomo and his administration did not give anything to the DOJ. I spoke to a senior official in December who told me they gave them nothing. Show me receipts @NYGovCuomo of your correspondence.

Why haven’t any reporters asked about @melissadderosa’s admission of covering up the numbers to the democratic lawmakers?