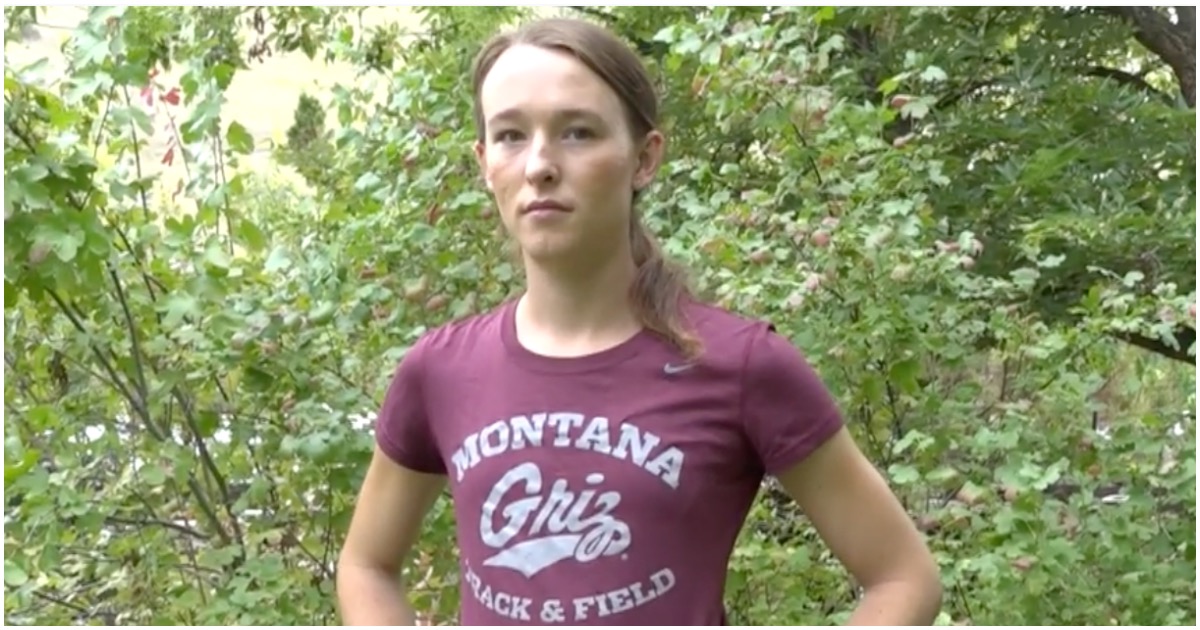 If people don’t put an end to this trans-everything nonsense, it’s only going to get worse. Men can’t be women if they have male parts, no matter how badly they wish it were true. And no, chopping it off doesn’t matter.

While the left continues to champion these criminally mentally ill grown children, what they are doing is highlighting their own ignorance. Sometimes you have to tell people to JUST STOP, no matter how much it might hurt their feelings. But liberals have yet to understand that. From College Fix:

Even men who identify as women typically acknowledge that they are “transgender women,” clarifying that they were not born women.

June Eastwood, formerly known as Jonathan, “finished second in a field of 204 runners at the Santa Clara Bronco Invitational” and helped the University of Montana finish seventh as a team, the conference said in a press release. Both pages for “June” and “Jonathan” remain live on a University of Montana Athletics website.

Many its the promise of free stuff?

People Mad Ivanka Will Have Anniversary Party At Camp David, Forget Obama Had Parties There Too

George Soros Makes It Clear: Elizabeth Warren Is Most Qualified to Be President (Details)