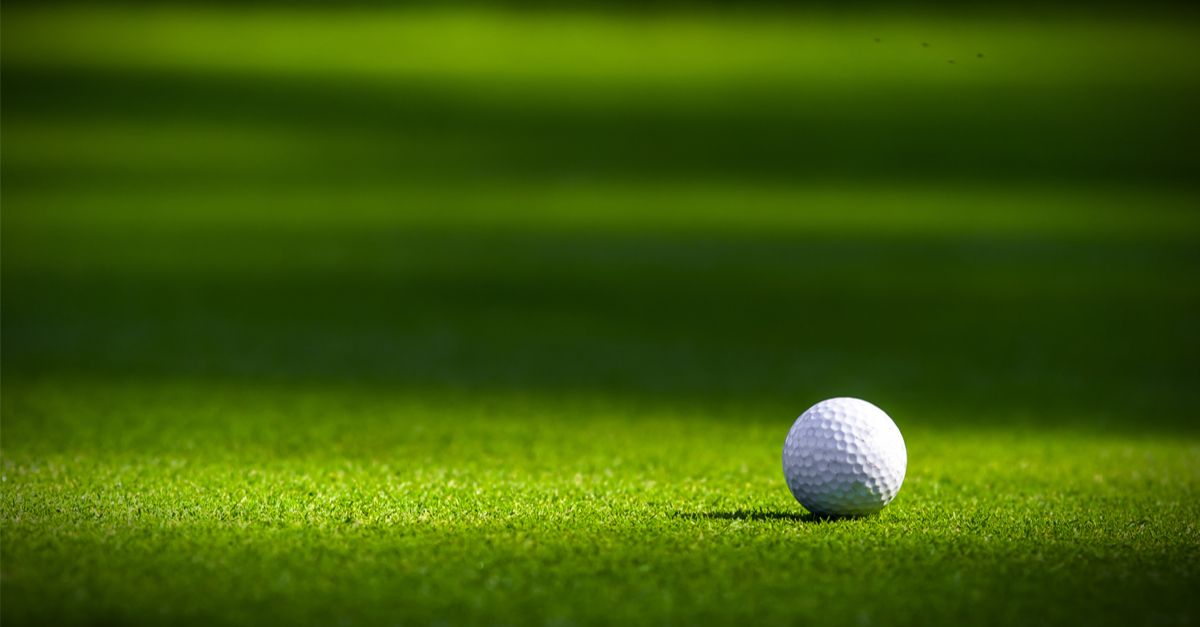 In one of Atlanta’s northern suburbs, a strange scene was playing out over the weekend, setting authorities off on a massive manhunt.

On Sunday, an as-of-yet-unidentified man drove a white pickup truck onto the local golf course and opened fire.

The suspect had driven the truck onto the green of the golf course’s 10th hole and was confronted by Gene Siller, according to FOX 5. That’s when the suspect fatally shot Siller in the head, authorities told the station.

It was unclear how soon afterward law enforcement officers located the truck, but Cobb County police said Sunday night that two men were found dead in the back of the vehicle, FOX 5 reported.

One victim was identified as Paul Pierson, owner of the truck, while the other man was not yet identified, authorities told FOX 5.

It is possible that Siller, a PGA pro, had confronted the man earlier.

Neighbors told investigators that Siller had called police recently after a man became hostile when Siller confronted him about fishing on the golf club’s property – but police weren’t sure the incident was linked to the shooting, FOX 5 reported.

Authorities consider the suspect to be “armed and dangerous”.