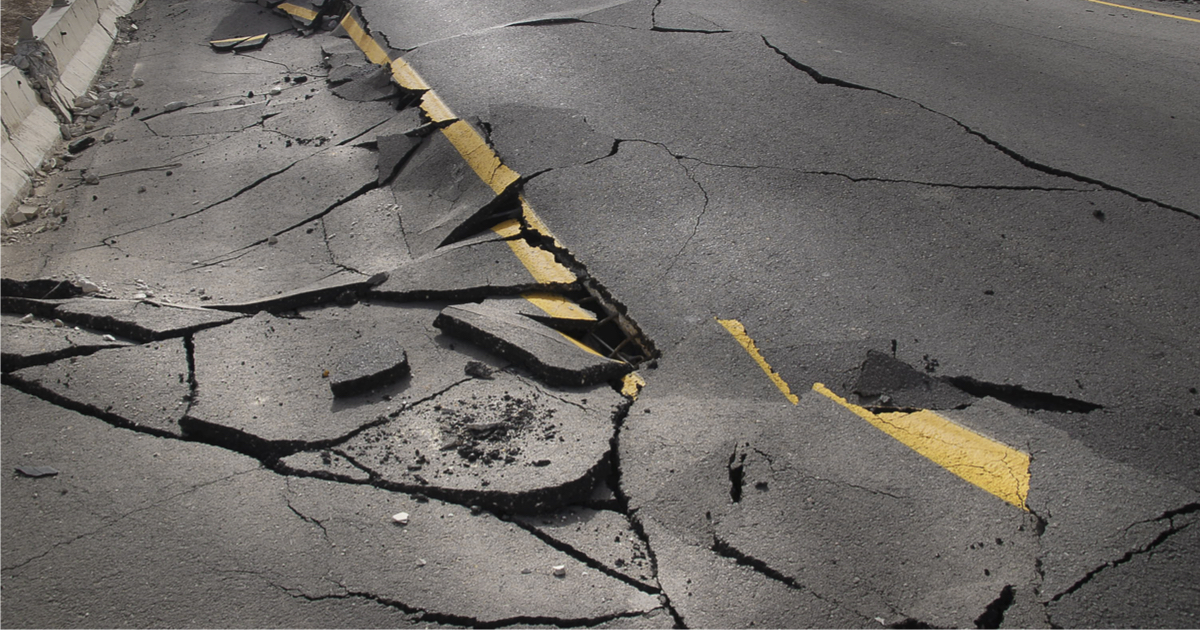 In another episode of the game show “Everything is Raaacist,” blacktivists in Portland, Oregon, are now charging the city council with being racist for putting up warning signs that say old brick buildings could collapse during an earthquake.

See. Literally everything is racist.

According to MSN News, black activists (blacktivists) of the NAACP are saying that the warning signs that warn that old brick buildings could collapse in an earthquake are merely a disguised way to chase black people out of their neighborhoods.

A new city policy requiring public signs on brick buildings warning they might collapse in an earthquake is part of a long history of white supremacy aimed at forcing black people to move out of neighborhoods, the NAACP of Portland, Oregon, says.

The group on Thursday decried the policy affecting some 1,600 unreinforced masonry buildings that are on average 90 years old, many in areas with a predominantly black population, The Oregonian/OregonLive reports.

The policy “exacerbates a long history of systemic and structural betrayals of trust and policies of displacement, demolition, and dispossession predicated on classism, racism, and white supremacy,” the group said.

The activists say that the warning signs will make it too hard for black people to get loans to improve their buildings and so they will sell out to escape the unprofitable structures.

Then, the NAACP says, when new owners take over, they will raze the old buildings and build new, upscale edifices that black people won’t be able to afford to live in or near. This will cause whole neighborhoods of blacks to flee the area.

Officials also note that the signs are not intended to affect property values or banking. They are just for “disclosure.”

Thee are other complaints, too. Some say it is a violation of a property owner’s freedom to be forced to put the signs up.

But you know what all this really means, don’t you?

It means that earthquakes themselves are racist because they hit black neighborhoods especially hard.

See. Everything really is racist.