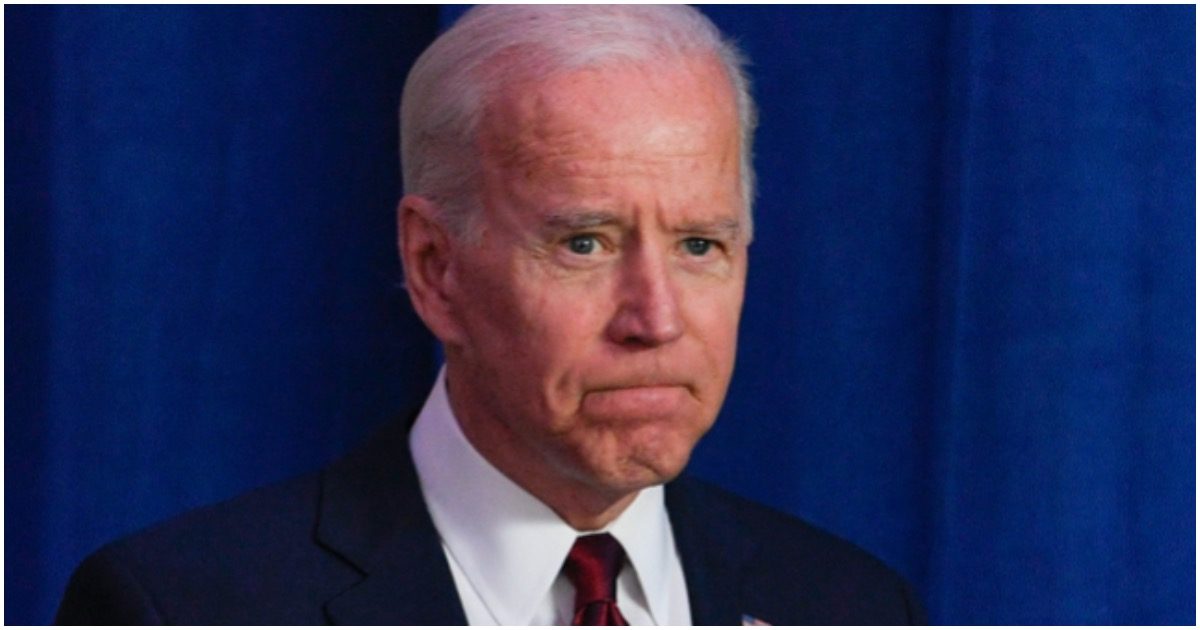 Though he has no plans to switch parties just yet, one Democrat lawmaker has decided to breakaway from endorsing Joe Biden in 2020 to support President Trump.

Heck, not even Barack Obama wanted to endorse Joe until Tuesday.

Might this defection be the first of many? Eh, probably not.

But every vote counts in November.

State Rep. Vernon Jones bucked his party Tuesday and endorsed President Donald Trump, making him the first state elected Democratic official in Georgia to back the Republican’s bid for a second term.

Long a polarizing figure in Georgia politics, Jones told The Atlanta Journal-Constitution that he views Trump as a transformative president whose policies have helped African American voters, military veterans and farmers.

Jones said, “It’s very simple to me. President Trump’s handling of the economy, his support for historically black colleges and his criminal justice initiatives drew me to endorse his campaign.”

He added, “There are a lot of African Americans who clearly see and appreciate he’s doing something that’s never been done before. When you look at the unemployment rates among black Americans before the pandemic, they were at historic lows. That’s just a fact.”

It only took everyone else to drop out for Obama to endorse him but hey they're back pic.twitter.com/FfuNP8MdXv

Alexandria Ocasio Cortez is literally the first member of Congress to address publicly what happened to me when I worked for Joe Biden. Thank you @AOC https://t.co/TuN43vpQKq

#JoeBiden
What would you do if that was your family member?
A. Vote for president
B. File police report pic.twitter.com/pAY1hokPkb

A former staffer for @JoeBiden has filed a lawsuit accusing him of sexual assault in 1993.

The complaint, filed last week with police in the District of Columbia, was 1st reported on by @BusinessInsider. https://t.co/5gncpqJ8xU

.@iamcardib just said "the youth don't really rock with Joe Biden because he's conservative" and that Obama picked Biden as VP to get the conservative vote

Covington Catholic Teen Has Faced Death & Bomb Threats for Over A Year, ‘Everywhere I Go’