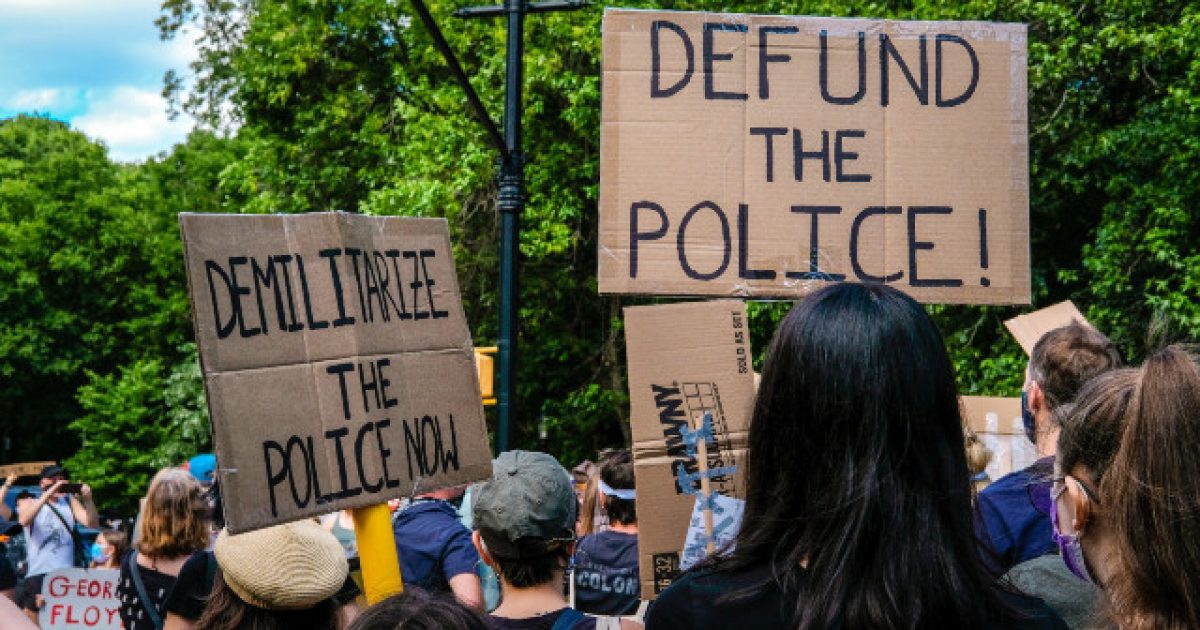 After a month of protests, many of which turned violent, the all-Democratic leadership of the Minneapolis city council decided that the best course of action would be to capitulate to the demands of these rioters and looters by coming up with a plan to defund the police, opting to create what they are calling a “transformative new model for cultivating safety” in the city.

However, a few influential voices from the black community within Minneapolis are not fans of the idea and are pushing back on the city council’s plan.

Back on June 12, the council voted to unanimously replace the Minneapolis Police Department with what they are calling a “community-led public safety system” that will involve “healers, elders, youth, artists, and organizers” tasked with leading “deep community engagement on race and public safety.” They’ll also offer “transformative justice in partnerships informed by the needs of every block in our city.”

Boy, the criminals in Minneapolis, at all levels, are simply champing at the bit fro this become reality.

“Egregious, grotesque, absurd, crazy, ridiculous. These are a handful of the words that some local African American leaders are using to rebuke the Minneapolis City Council’s moves toward dismantling the Police Department, even as they demand an overhaul of law enforcement,” the Tribune reported Thursday. “While the movement to defund the police has been driven by Black activists, others say that city politicians rushed the process and failed to include a police chief who has the backing of many Black residents.”

One of the black leaders, the former president of the NAACP Minneapolis, accused the city council of showing “a complete disregard for the voices and perspectives of many members of the African American community.”

“We have not been consulted as the city makes its decisions, even though our community is the one most heavily impacted by both police violence and community violence,” said former NAACP leader Nekima Levy Armstrong, as reported by the Tribune. Armstrong went on to accuse the council of “seizing upon the national spotlight to look as if they’re making a difference.”

Pastor Brian Herron told the Star Tribune that he believed the city council is just “pandering.”

He’s absolutely right. This is just pandering. Which is a fact that should cause many individuals in the black community to be super angry, as this isn’t a viable solution to reigning in police brutality while not sacrificing the safety of whole communities. It’s just a political stunt.

Let’s hope the city council comes to its senses on this issue and that the people of the city reject this horrific idea come November.