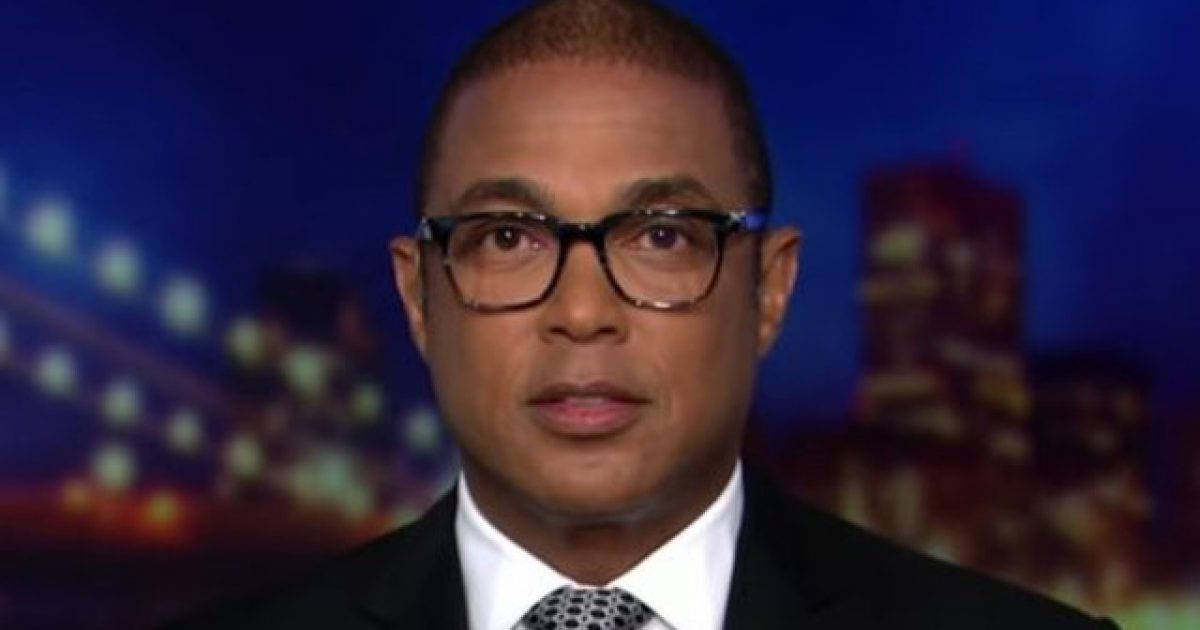 Within a space of five seconds, CNN’s Don Lemon went from saying we shouldn’t demonize people to broadly labeling white men as our nation’s ‘biggest terror threat.’ That’s not responsible journalism. This cannot stand. CNN President Jeff Zucker recently called out the White House for its criticism of the media, saying President Trump doesn’t comprehend the importance of the words he uses. It’s time for Zucker to put his own house in order – starting with explaining how Don Lemon’s outrageous statement can stand in light of Zucker’s call for civility.

“So we have to stop demonizing people and realize the biggest terror threat in this country is white men, most of them radicalized to the right, and we have to start doing something about them,” Lemon said on Monday during an appearance on “Chris Cuomo Primetime.”

“There is no travel ban on them. There is no ban on… they had the Muslim ban, there is no white guy ban. What do we do about that?” Lemon continued.

Department of Housing and Urban Development Secretary Ben Carson also slammed Lemon for his egregious comments during an appearance he made on “Fox & Friends.”

“You know, we have a history of dividing people into different segments and that has caused a lot of problems in the past,” said Carson. “And we’ve paid big prices for that. But let’s don’t (sic) sweep it under the rug. Let’s acknowledge it, but let’s learn from it and move in a positive direction, not a negative direction.”

Rather than learning from his mistakes and admitting that he was wrong for what he said, Lemon has decided to double down on his comments, citing some stats about murders being committed by far-right extremists to support his opinion.