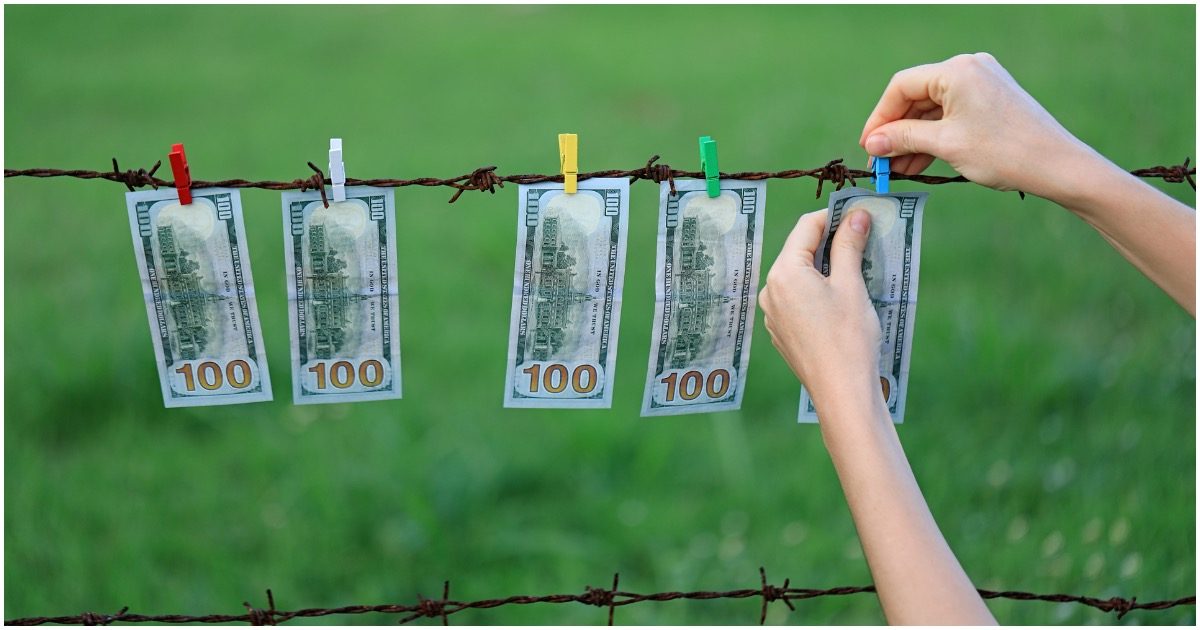 Profiting off the death of George Floyd, huh? Seems like something a radical Black Lives Matter activist would do. After all, none of them truly care about black lives because if they did, they’d all be pro-life.

A Black Lives Matter activist based in Atlanta, Georgia, is facing federal charges for money laundering and wire fraud after allegedly appropriating $200,000 in his organization’s funds for personal use, including the purchase of at least three weapons.

The money, Page told donors, was going to fund the activities of the Atlanta BLM, but “authorities received a complaint that Page was fraudulently using the account to raise hundreds of thousands of dollars for himself.”

“Numerous videos and livestream videos were posted to Page’s personal social media pages showing himself in what appeared to be newly purchased clothing, hotel rooms and office space in Atlanta,” according to a statement by the FBI. “Several audio statements are made by Page in the videos boasting about the money he has, his tailored suits, his nice cufflinks and ‘$150 dollar ties.’”

Black Lives Matter protest in Washington DC. Speaker stands on the US flag because hating America is in vogue these days. https://t.co/ZQomRJD2UK