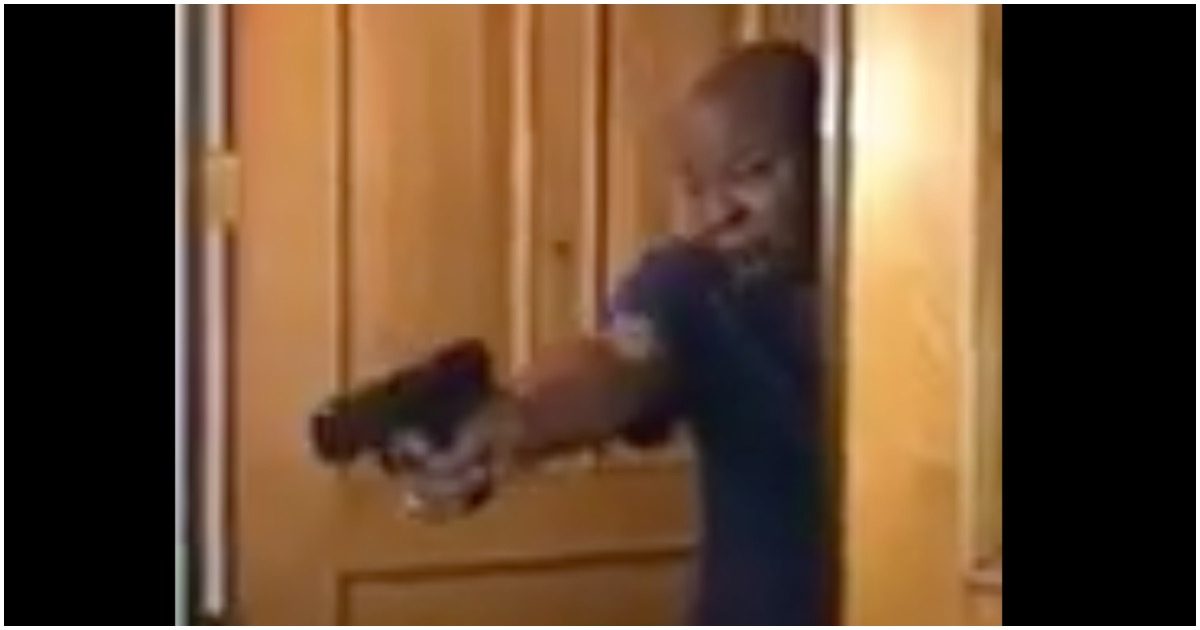 They seemed to have remained quiet for a little while but now they’re back. At least for one night. Here’s what unfolded over the weekend at the home of the Los Angeles district attorney, via Daily Wire:

Los Angeles District Attorney Jackie Lacey held a press conference on Monday to address an incident from that morning, during which her husband confronted a group of Black Lives Matter protesters gathered on the couple’s front porch.

During the press conference, Lacey revealed that her husband was “profoundly sorry” for the way the situation unfolded, and that he “meant no one any harm.” Although no physical injuries have been reported, Lacey herself has apologized in case anyone was harmed by the incident.

Lacey also revealed that protesters have been intimidating her in public and in private, including sending death threats, and have shown up at her home before.

I’m front of DA Jackie Lacey’s house for that community meeting she promised with the @BLMLA crew. Rang her bell to invite her.

Her husband pulled a gun, cocked it, pointed it at my chest and said “I’ll shoot you. I don’t care who you are.” @WP4BL @RealJusticePAC @shaunking pic.twitter.com/WtazUWSJIC

One person asked the pro-abortion “Catholic” if she supports the Black Lives Matter movement.

Well. Who’da thunk Pelosi was such a racist, huh? Classic.