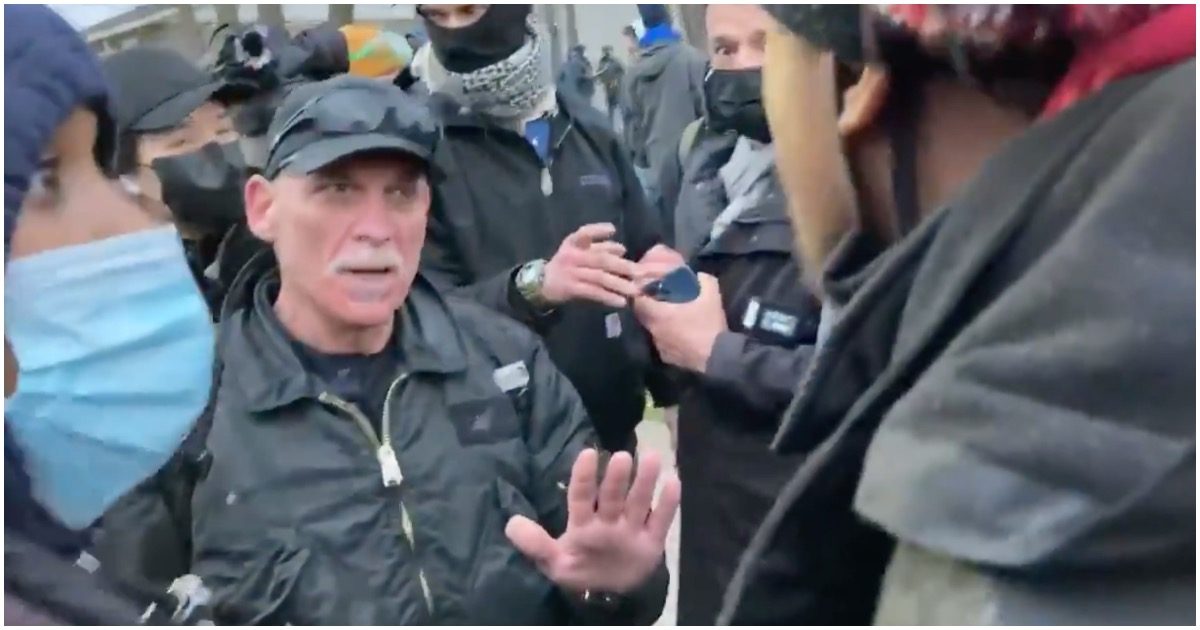 You just know that guys like LeBron James are completely fine with BLM burning cities down. If lefties like him actually did care, they would say something.

These radical BLM goons are completely out of control.

CNN camera crew members were attacked during a protest where Black Lives Matter supporters gathered outside a police station in Minneapolis on Wednesday evening, and were forced to retreat from the scene after repeatedly being assaulted.

Man part of CNN crew for CNN reporter @miguelmarquez was hit in the head by a protester at the #BLM protest in Brooklyn Center, Minn. He falls to the ground from the assault. #antifa pic.twitter.com/vfD5SZsZtb

CNN reporter @miguelmarquez & his crew were violently chased away from the #BLM protest in Brooklyn Center, Minn. #DaunteWright #antifa pic.twitter.com/ZRbcCaAkzM

Here’s some video from out of Atlanta…

More video from #AtlantaRiot. I'm genuinely shaking right now. @CNN Center is under attack by protesters right outside a lobby. There's genuine fear in Nick @CNNValencia's voice right now. To think this is happening in this country in 2020 is horrifying. NO ONE deserves this pic.twitter.com/ZbWOwNcDHq