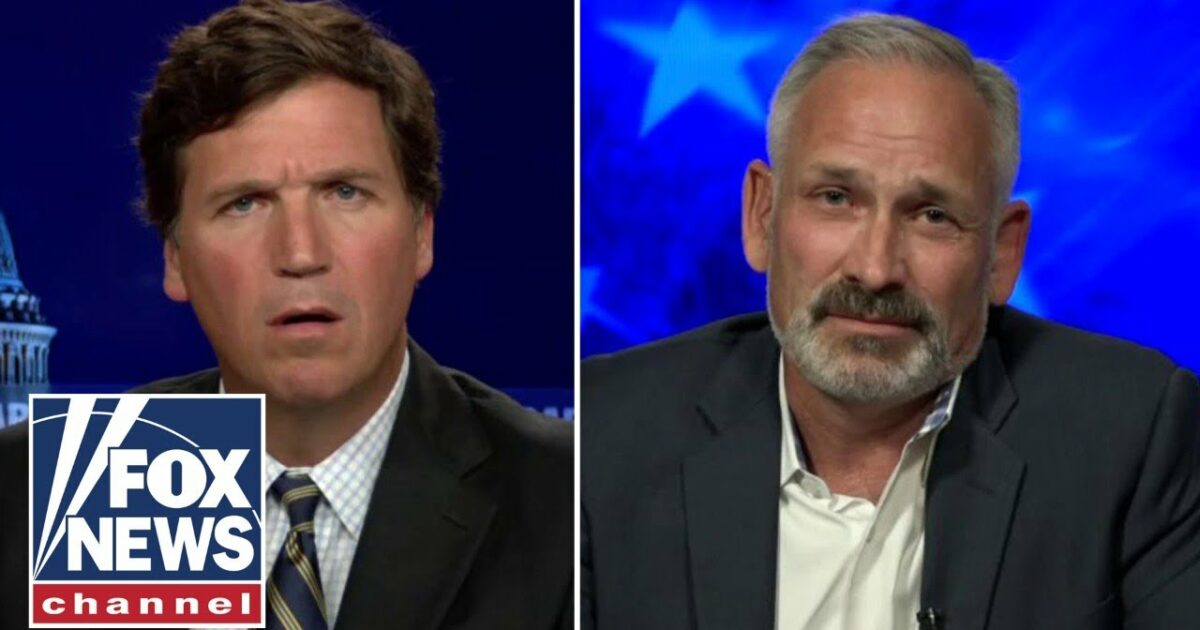 Loudoun County, Virginia, must be an interesting place to be a parent right now.

The socio-scholastic dysfunction in the Washington, D.C., exurb first became national news in February. A statement from Loudoun County Public Schools discouraging any emphasis on the works of Dr. Seuss for Read Across America Day because “[r]esearch in recent years has revealed strong racial undertones” in his works was arguably Patient Zero in an epidemic of Seuss-canceling.

Six of Seuss’ books were pulled from publication and President Joe Biden omitted any mention of the author in his Read Across America Day proclamation — unusual, given that the holiday takes place on Seuss’ birthday for a reason.

That controversy helped take the ongoing battle in Loudoun County over its critical race theory curriculum and transgender policies from a local issue to a national debate. It’s a fracas so pitched that two parents were arrested after the school board shut down a meeting more than an hour early over opposition from angry parents, then declared it an unlawful assembly when the parents refused to leave.

This included one black mom who took down the woke school board in a speech in which she challenged the bedrock assumptions behind their racial policies and called them “Marxists.”

“My child is not oppressed, and don’t assume that,” the unnamed mother said.

“As long as you Marxists push your unconstitutional agenda on my child, she will not be returning,” the mother said to applause.

Clips from the Tuesday meeting were featured on Wednesday’s edition of “Tucker Carlson Tonight.” And comments like the woman’s apparently so triggered the board that one of the parents who was arrested, John Tigges, told Carlson that the meeting was shut down because of applause “they didn’t like.”

Tigges said the meeting was supposed to last until 7 p.m. but was instead called at 5:45 with participants still waiting to speak.

“I was in a place where free speech has to happen,” Tigges told Carlson.

“If you want to redress your grievances about a school board, there’s no other place you can do it than in a school board meeting.”

It didn’t work out that way.

“Every single person there, all 500 parents, had their First Amendment rights trampled on by the Loudoun County School Board and its superintendent,” Tigges said, noting the meeting took place on public land in a public auditorium where citizens were invited to give public comments.

After it was shut down, he said, there was no reason for it to be declared an unlawful assembly.

“There was not violence, there wasn’t crazy going on,” Tigges said. “People stayed there, they actually started singing. And then we just encouraged folks that, if the school board didn’t want to hear it, we were going to hear from one another.”

According to the Loudoun Times-Mirror, the proceedings had to be stopped twice — both times involving debate over a draft policy involving the “Rights of Transgender and Gender-Expansive Students.”

The draft policy states that Loudoun County Public Schools staff must “allow gender-expansive or transgender students to use their chosen name and gender pronouns that reflect their gender identity without any substantiating evidence, regardless of the name and gender recorded in the student’s permanent educational record. School staff shall, at the request of a student or parent/legal guardian, when using a name or pronoun to address the student, use the name and pronoun that correspond to their gender identity.

“The use of gender-neutral pronouns are appropriate. Inadvertent slips in the use of names or pronouns may occur; however, staff or students who intentionally and persistently refuse to respect a student’s gender identity by using the wrong name and gender pronoun are in violation of this policy.”

The first time Tuesday’s hearing was stopped involved the parent of a transgender student who said that “hate … seems to be dripping off the followers of Jesus in [the] room.” That caused a negative reaction which led the head of the school board to declare a 10-minute recess, the Times-Mirror reported.

Shortly thereafter, former Virginia GOP state Sen. Dick Black spoke in support of Tanner Cross, a Loudoun County teacher who was suspended after speaking out against the policy in a meeting last month.

Loudoun County School Board just put a school teacher on administrative leave for stating he would not teach LGBTQ because it violates his Christian principles. pic.twitter.com/QCwzIYdNNw

“It’s not my intention to hurt anyone, but there are certain truths that we must face when ready. We condemn school policies [that] would damage children, defile the holy image of God,” Cross said.

“I love all of my students but I will never lie to them regardless of the consequences. I’m a teacher, but I serve God first and I will not affirm that a biological boy can be a girl and vice versa because it’s against my religion. It’s lying to a child, it’s abuse to a child, and it’s sinning against our God.”

According to the Times-Mirror, Black told school board members that if the comments by Cross “were not protected speech, then free speech does not exist at all.”

“It’s absurd and immoral for teachers to call boys girls, and girls boys,” Black continued, adding that the county’s policies were “teaching children to hate others because of their skin color.”

Loudoun County School Board— at the center of controversy surrounding CRT— just silenced parents delivering scathing speeches against them by suddenly ending the public comment portion of the meeting set to continue for hours.

When the crowd cheered those remarks, the board decided to shut down public comment.

UPDATE: Parents protesting CRT at Loudoun County School Board meeting declared an unlawful assembly, at least two arrests made when some refused to leave right away

“One adult male — who remains unidentified as of Wednesday morning — set up a speaker and a microphone which irate attendees used to direct criticisms at [Loudoun County Public Schools] personnel. He refused to leave the boardroom, leading deputies to detain him, according to [Loudoun County Sheriff’s Office] Director of Media relations and Communications Kraig Troxell.”

Why, pray tell, would those meeting attendees be “irate?” Maybe it’s because parents are sick of woke school boards deciding what social engineering is good for their children and then deciding, when those parents are angry about it, that they don’t want to hear from them.

That’s why we need tens of thousands more moms like the woman who told the Loudoun County School Board her “child is not oppressed.” It’s time for parents who are willing to stand up and proclaim the truth.