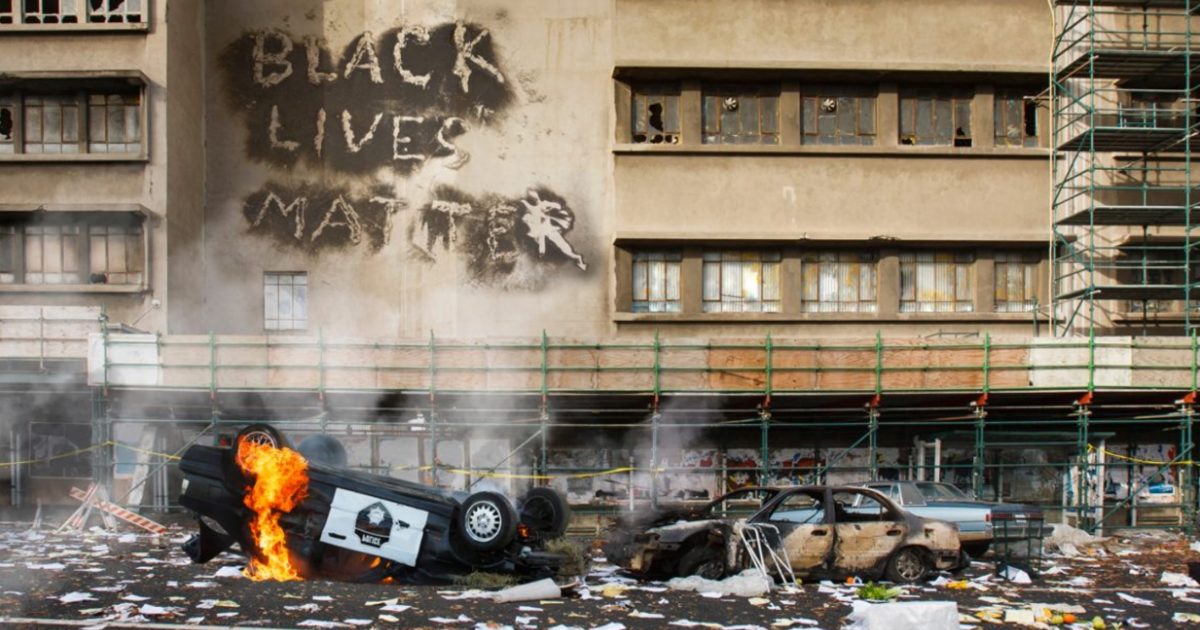 Several black mothers are blasting Black Lives Matter for constantly fundraising and making money off the deaths of their children.

Some commented on BLM founder Patrisse Cullors who recently announced that she is stepping down from the Marxist-backed grievance group.

“I don’t believe she is going anywhere,” Samaria Rice, the mother of a 12-year-old boy shot by Cleveland police while playing with a toy gun, told the New York Post. “It’s all a facade. She’s only saying that to get the heat off her right now.”

Los Angeles woman Lisa Simpson, who lost her son to an altercation with the police, had similar feelings.

“Now she doesn’t have to show her accountability,” Simpson told the paper. “She can just take the money and run.”

The complaints come only a month after BLM founder Patrisse Cullors was revealed as having bought several million-dollar homes.

Cullors, the executive director of the Black Lives Matter Global Network Foundation, announced on Thursday she was leaving the group a month after The Post reported on her $3.2 million real estate buying spree and questions about the group’s finances.

Cullors did not respond to a request for comment. She has said her departure had been in the works for a year and was not tied to what she called “right wing attacks that tried to discredit my character.”

Samaria Rice had even more to say about BLM:

“They are benefiting off the blood of our loved ones, and they won’t even talk to us,” Rice recently said.

“We never hired them to be the representatives in the fight for justice for our dead loved ones murdered by the police,” Rice and Simpson said in a joint statement. “The ‘activists’ have events in our cities and have not given us anything substantial for using our loved ones’ images and names on their flyers. We don’t want or need y’all parading in the streets accumulating donations, platforms, movie deals, etc. off the death of our loved ones, while the families and communities are left clueless and broken.”

The paper also contacted several other mothers of dead black children and got similar statements about BLM.

In any case, for an organization that claims to be all about Marxism, it sure is raking in the dough.