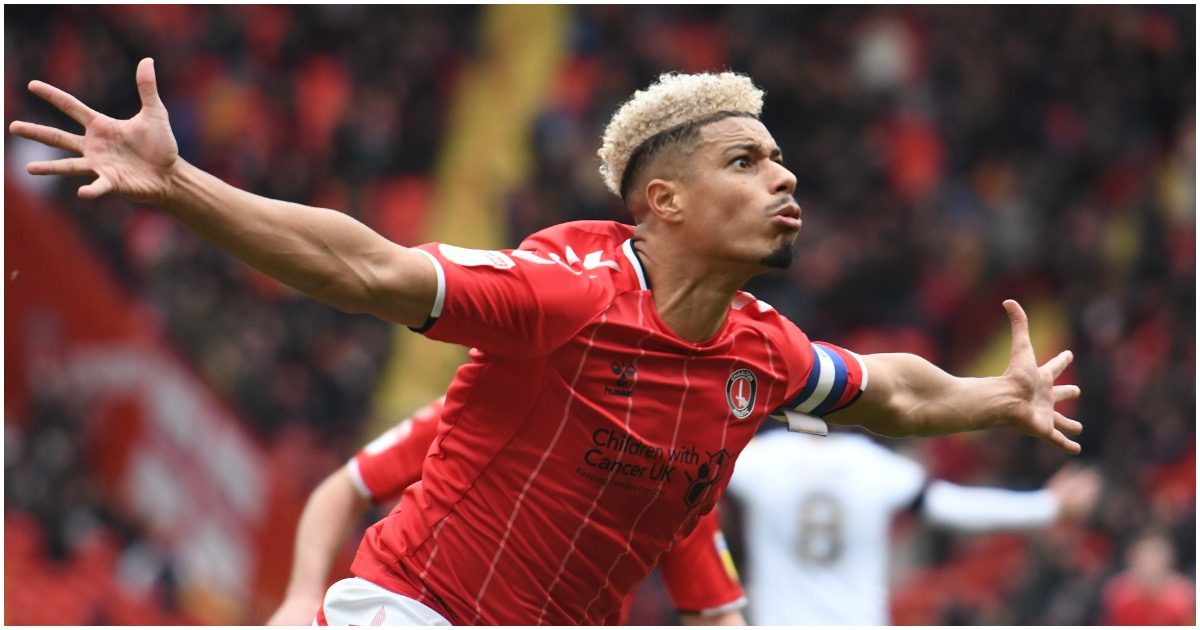 Black soccer players who take the pitch for European teams are constantly inundated with racist remarks by British, Italian, French, and German fans. But for some reason it isn’t a big deal to the “I hate America” crowd.

Good on this guy for taking a stand (literally) against Black Lives Matter.

Nottingham Forest footballer Lyle Taylor has said he will no longer be “taking a knee” for the Black Lives Matter movement before matches, branding it a “Marxist group” that pushes “racial unrest”.

Taylor said, “I said before that I agree with the message that black lives do matter and something needs to be done about that to actually teach the message that the racial inequality and the societal injustice needs to stop. But by the same token we are hanging our hat on a Marxist group who are… looking to defund the police, they’re looking to use societal unrest and racial unrest to push their own political agenda and that’s not what black people are, we’re not a token gesture or a thing to hang your movement on just because it’s what’s powerful and it’s what’s going on at the moment.”

Flashback: Joe Boasts About Helping ‘Women of Color’ from ‘the Hood’ Learn to Code