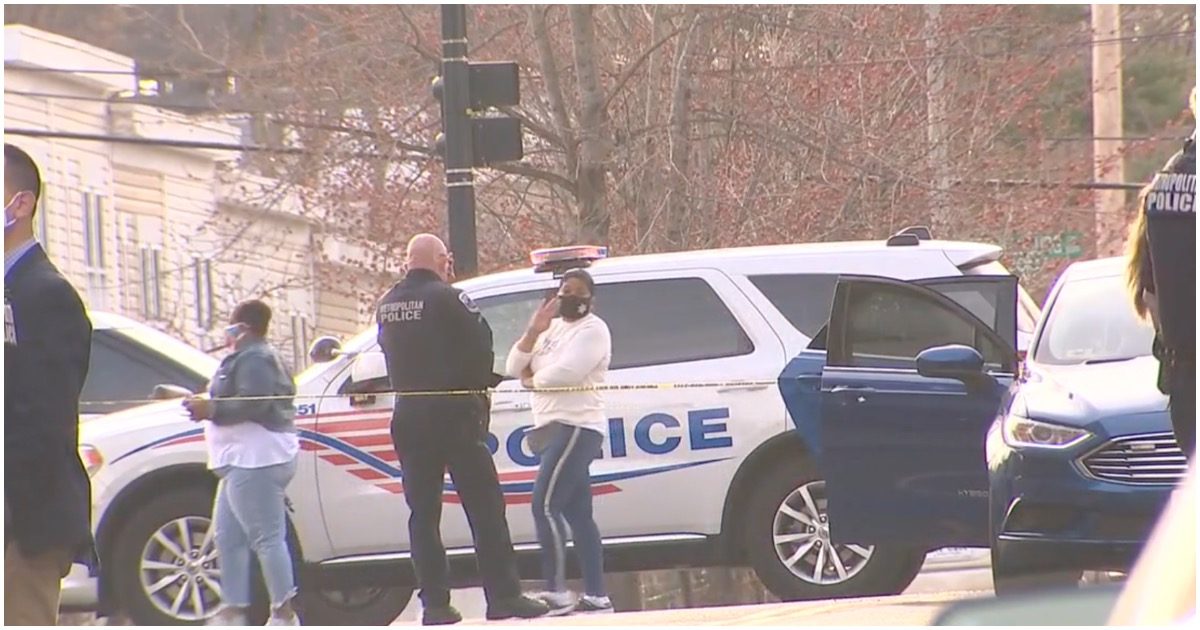 If these teenage girls were white, this would be the biggest story in the country. The headline writes itself: “Privileged white teens kill Uber Eats driver, an immigrant to America, in attempted carjacking.”

Instead, because the girls are black, it’s as if the story is not getting much coverage.

A man is dead because of these thugs. And now, they will take a plea deal.

The 13-year-old and 15-year-old girls charged in the armed fatal carjacking of a Virginia husband and father last week in D.C. are reportedly getting a plea deal.

The Washington Post, which sat-in on the virtual hearing for the two juveniles held on Wednesday, reports that the prosecutor had told the judge they were expecting to give attorneys plea bargain offers in the “next day or two.”

Many scrutinizing this case continue to call for the teens to be charged as adults.

The outpouring of support for the Anwar family continues. The GoFundMe Account for 66-year-old Mohammad Anwar has now surpassed $1,000,000.

ICYMI: Coyote Tells Univision That Human Trafficking Is Thriving Thanks to Joe’s Policies