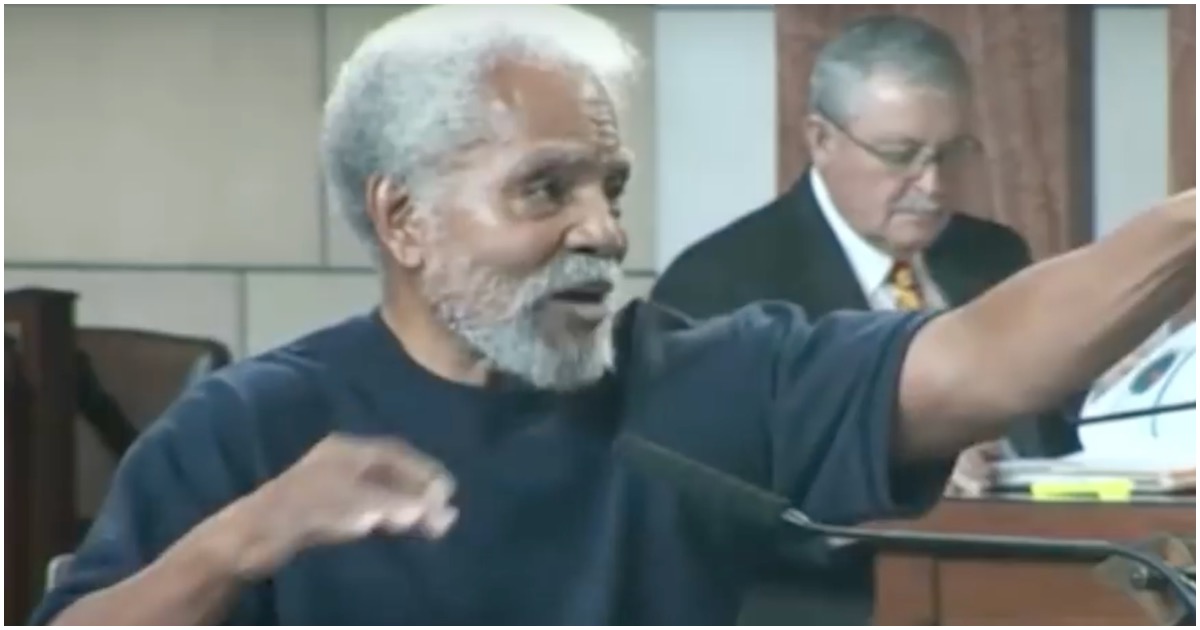 Nebraska state Sen. Ernie Chambers on Tuesday compared the American flag with the Nazi swastika on the floor of the legislature.

“I don’t come here for this rag every day, and it’s a rag. That’s all it is to me,” said Chambers about respecting the flag. “When you show a way to persuade Jews to sanctify and worship the swastika, when you show me that I’ll come up here and stand while you all hypocritically pretend that rag is something that it definitely is not.“

Ben Stein is not a fan of Democrat Socialist Alexandria Ocasio-Cortez (NY).

Stein declared in an interview with Fox Business that Alexandria “doesn’t know her a** from her elbow.”

Stein, an economist, lawyer and writer, warned that, when politicians promising to punish success in the name of equality obtain power, their policies invariably have terrifying results:

An op-ed in “The Washington Post” recently compared President Trump to the leader of the Third Reich.