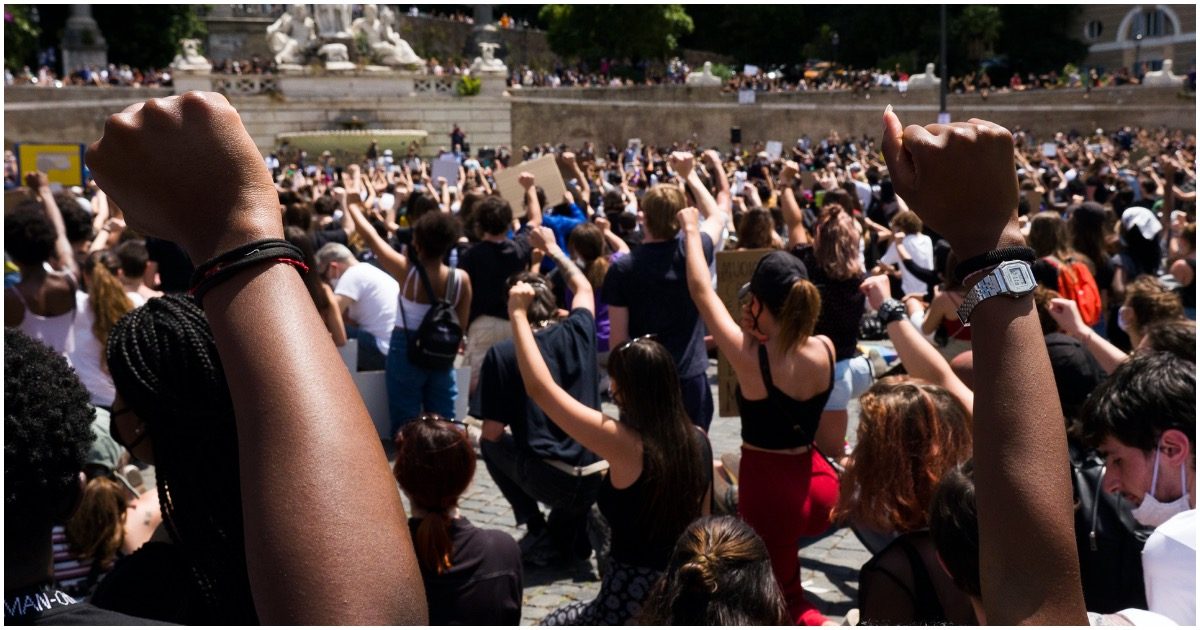 Chicago Mayor Lori Lightfoot finally sided with President Trump and will now welcome support from the federal government, considering the crime spike in the Windy City.

Check it out, via Breitbart:

The lawsuit, in which the local chapter of the Democratic Socialists of America has joined Black Lives Matter’s Chicago branch as a plaintiff, names federal law enforcement officials as defendants in a civil rights claim.

On Wednesday, President Trump announced that he would be sending federal law enforcement officials to Chicago and other cities as part of Operation Legend to fight a surge in violent crime since the recent Black Lives Matter protests.

The president and his administration have noted that the primary victims of that crime wave have been African American. Federal officials are being deployed to shore up the efforts of local law enforcement agencies struggling under the burden.

Chicago Mayor 2 days ago: “Under no circumstances will I allow Donald Trump’s troops to come to Chicago”

Sure changed her tune quick! https://t.co/lhkPWYjCTM

Related Topics:Black Lives MatterBLMChicagodemocratsFeaturedSUETrump
Up Next

Dr. Fauci Tosses First Pitch On Opening Day, & It Might Be the Worst Ever Thrown (VIDEO)