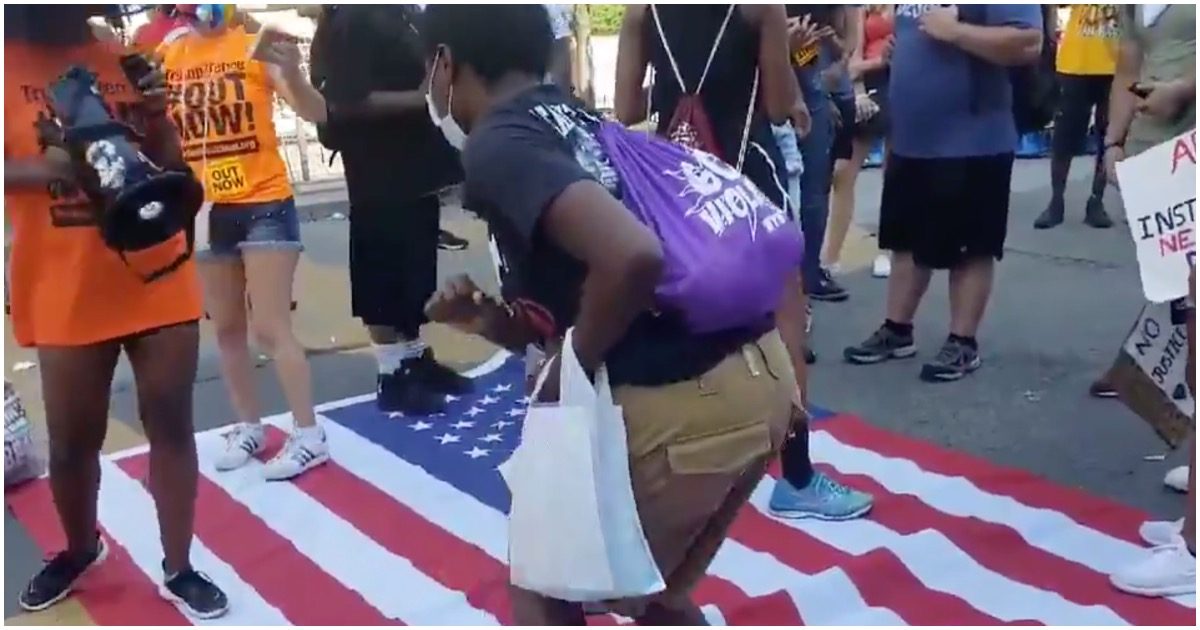 Hating America has seemingly never been cooler than it is today. It is really sad to see how so many people don’t understand how good they have it, and would rather cause violence and disruption instead of making the nation an even better place.

WASHINGTON — Black Lives Matter DC issued a formal statement Sunday denouncing Mayor Muriel Bowser’s handling of recent protests and asking for her to instead “invest in the community” and decrease the budget for D.C. police.

Fixed it for ya @MayorBowser!

As long as there are police, there will be Black death. If Black lives matter in DC, you will join bold leaders across the country and take steps to #DefundThePolice pic.twitter.com/Wo3OQZXIWE

This is a performative distraction from real policy changes. Bowser has consistently been on the wrong side of BLMDC history. This is to appease white liberals while ignoring our demands. Black Lives Matter means defund the police. @emilymbadger say it with us https://t.co/w0ekwSG1ip

Read more about BLM suing Bowser at this link.