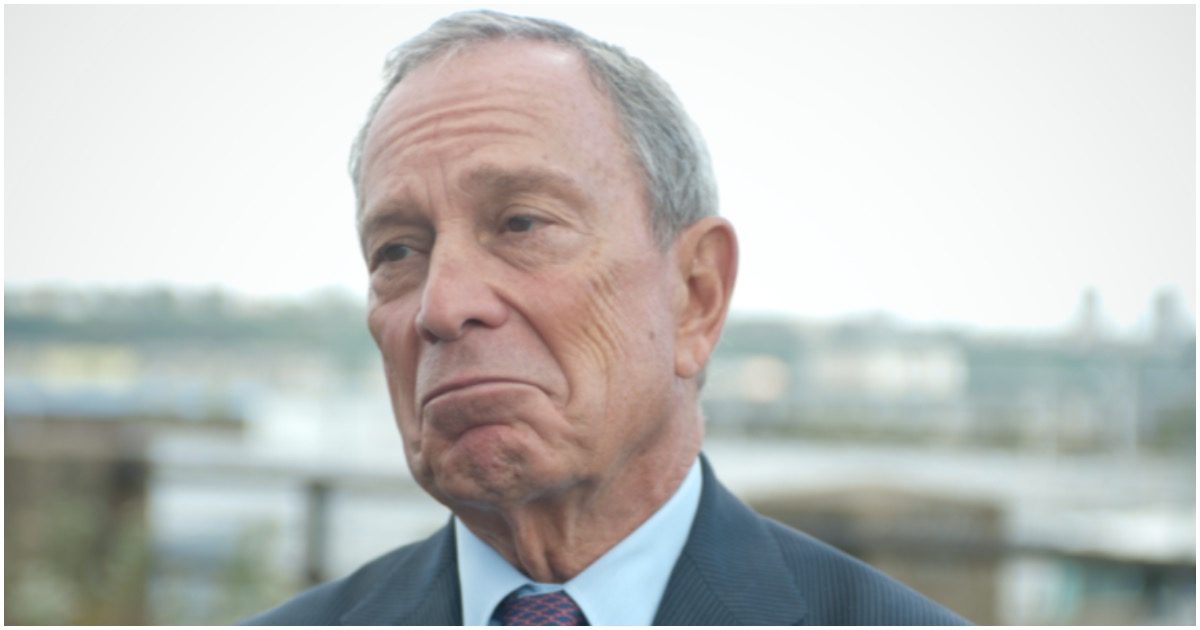 Former New York City Mayor Michael Bloomberg would be doing more for America by donating hundreds of millions of dollars to charitable causes instead of running for president, but he remains dead-set on taking down President Trump in November.

Of course, nobody expects “Mini Mike” to make it much further in the race. At this point, the Democrat nomination will go to either a gay man, Pete Buttigieg, or a socialist, Bernie Sanders.

On Saturday, a devastating report dropped featuring Bloomberg reportedly telling a female employee to abort her child. Here’s the deal, via Daily Wire:

The Washington Post highlighted several of the allegations made against Bloomberg, the most disturbing of which involved Bloomberg allegedly telling a top saleswoman at his company that she should “kill” her baby while she was pregnant.

The woman, Sekiko Sakai Garrison, says that she told Bloomberg that she and her husband were having a baby and that Bloomberg told her to “kill it.”

The Post interviewed former Bloomberg employee David Zielenziger, who said he witnessed Bloomberg making the comments and that Bloomberg’s behavior was “outrageous. I understood why she took offense.”