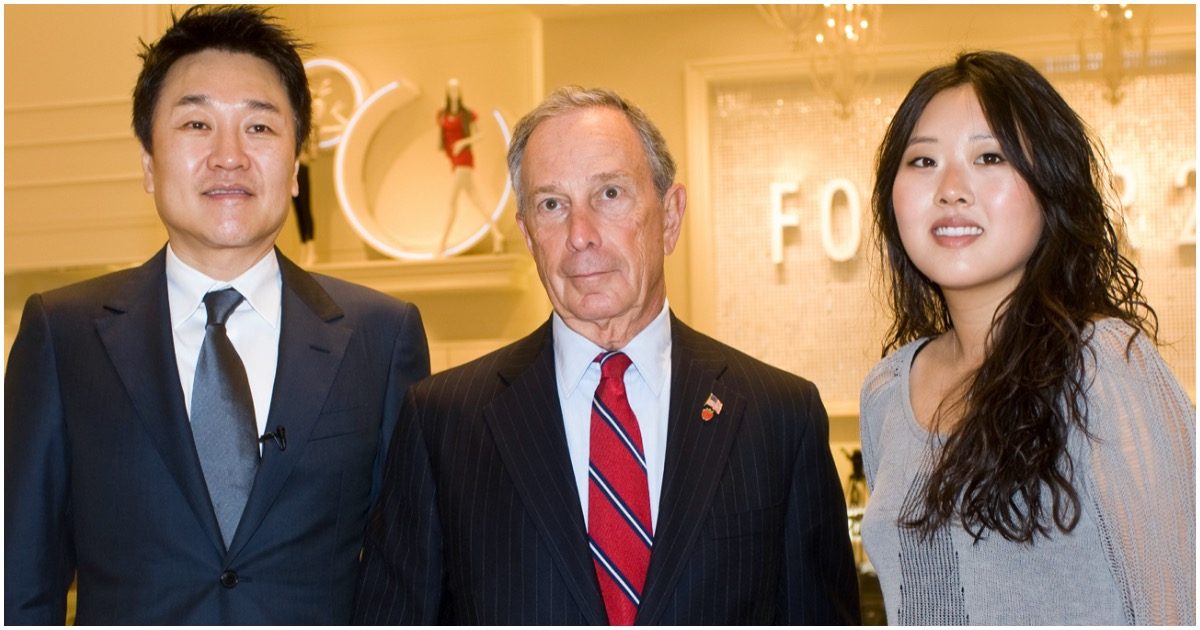 2020 presidential hopeful Michael Bloomberg hasn’t had the greatest week. Accordingly, things don’t seem to be turning a corner just yet, either. With each passing day, more of the former NYC mayor’s old quotes come back to haunt him bigly.

What he apparently told a reporter in confidence a few years back about his “busty” teenage daughter should have plenty of people, especially fathers of girls, scratching their heads.

To say it is a little weird is putting it mildly. This is simply downright weird.

normal guy Mike Bloomberg likes to get his "busty" daughter laid on business trips, off the record pic.twitter.com/z8U5SAZBPJ

From this 1999 article. Props to the author for ignoring a billionaire's request to be "off the record". https://t.co/fr0xHPXLpZ

The Democrats’ showdown Wednesday night in Las Vegas repeatedly put Bloomberg in his primary rivals’ crosshairs as the surging billionaire made his debate-stage debut. But the conflagration quickly expanded into an all-out melee and easily the most aggressive debate of the nomination season to date, as each of the candidates took sharp and often personal shots at one another.

The fight started out white-hot when, in her first turn at the microphone, Warren asserted that she would support whoever wins the nomination, but warned that Democrats “take a huge risk if we just substitute one arrogant billionaire for another.”

Warren hammers Bloomberg about NDAs at the #DemDebate: pic.twitter.com/qof7ys1gza

Bloomberg declines to release the women from agreements. pic.twitter.com/vR5OWnJHCO