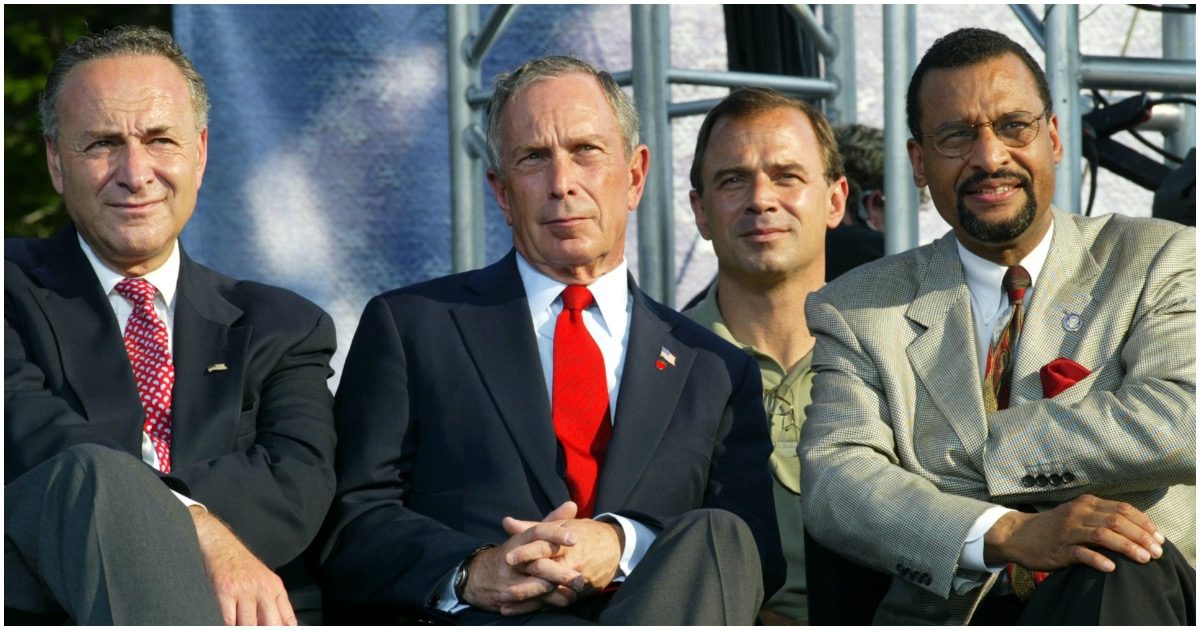 The thing about Democrats, especially when they are running for office, is that even they know they are wrong on the vast majority of issues. And yet, still, they chug along as if everyone in the country agrees with what they have to say. Thanks, MSM.

For example, 2020 hopeful Michael Bloomberg is now critical of the man who potentially saved a number of lives during a shooting at a church in Texas. The reason? The good guy had a gun. Bloomberg thinks that that is a bad thing!

He said, “It may be true that someone in the congregation had his own gun and killed the person who murdered two other people, but it’s the job of law enforcement to have guns and to decide when to shoot. You just do not want the average citizen carrying a gun in a crowded place.”

Bloomberg addressed the December shooting at West Freeway Church of Christ during an address in Montgomery, Ala., on Jan. 1 as he focuses his attention on states set to vote later in the primary schedule.

Wilson, 71, is an armed volunteer security guard and former firearms instructor who stopped the Dec. 29 shooting in Tarrant County, Texas, when he returned fire just seconds after a gunman opened fire during communion. Two people, including the gunman, were killed in the shooting, and one other was injured.

Now Mini Mike Bloomberg is critical of Jack Wilson, who saved perhaps hundreds of people in a Church because he was carrying a gun, and knew how to use it. Jack quickly killed the shooter, who was beginning a rampage. Mini is against the 2nd A. His ads are Fake, just like him!