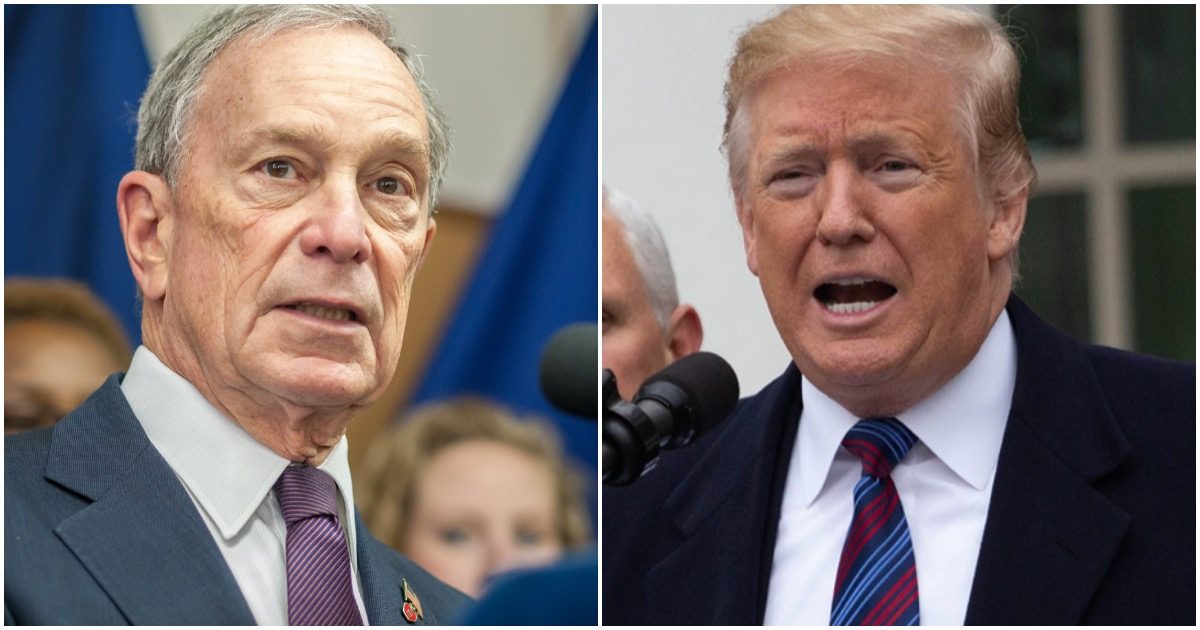 Former New York City Mayor Michael Bloomberg is worth just over $60 billion. That’s billion with a “b.” He could easily drop multiple billions of dollars on his 2020 presidential campaign and it wouldn’t hurt his pockets one iota. And that’s exactly what he’s doing.

If Bloomberg is as upset as this report says he is, he might be looking to drop even more cash in order to get back at President Trump for mocking his height. From Daily Wire: