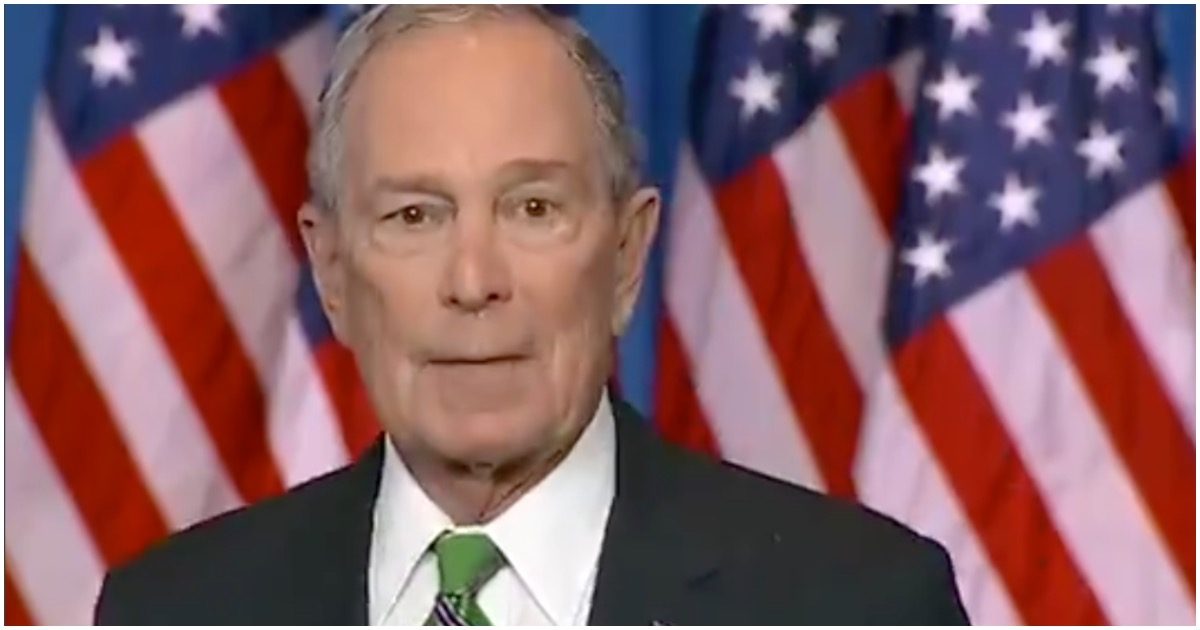 After officially dropping out of the 2020 presidential race, former New York City Mayor Michael Bloomberg said that there was “no doubt” he would’ve beaten Donald Trump in November’s general election.

“Mini Mike” clearly forgot that he couldn’t even get past forgetful, gaffe-prone Joe Biden, a raging socialist in Bernie Sanders, or a woman who has lied about her ethnicity her entire adult life.

This is the equivalent of a high school basketball player claiming he could beat Larry Bird in his prime in a 3-point contest. It’s never going to happen.

Michael Bloomberg: "There is no doubt in my mind we would have beaten Donald Trump in November. And you know who else knows that? Donald Trump!" https://t.co/Q3fPEwmdNX pic.twitter.com/68CjC40uLI 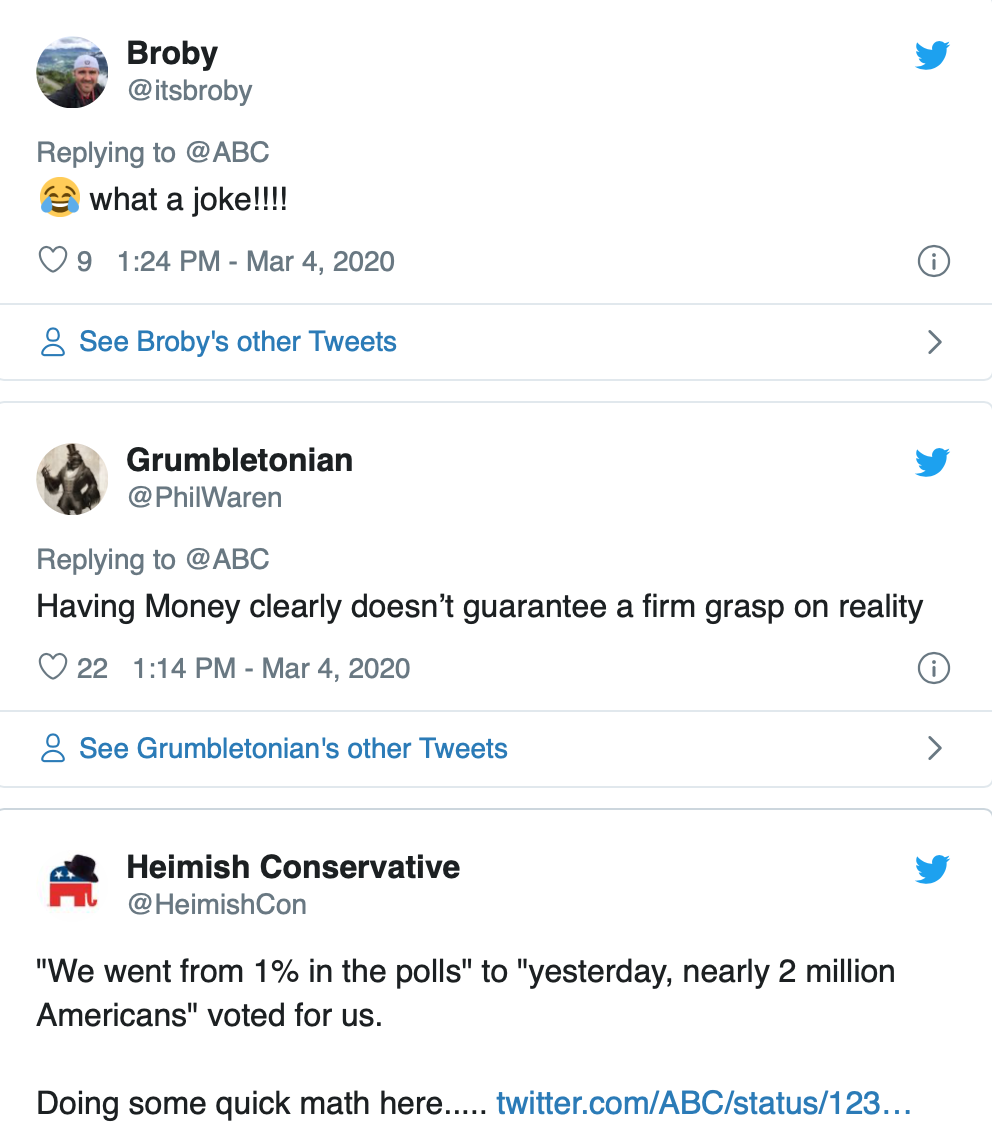 Like the vast majority of his Democrat peers, Bloomberg is a big advocate for restricting the rights of law-abiding Americans when it comes to the Second Amendment.

Citing shifting demographics that have moved Texas from a firmly red Republican state to a purple voting block that threatens to upend future elections, a Mike Bloomberg-backed gun control organization is ready to spend big with the hopes of changing gun laws in the state.

Everytown for Gun Safety, one of the most successful gun control groups in the United States, is heavily funded by Bloomberg and pushes firearm restrictions, expanded background checks, and controversial red flag laws. A memo detailing Everytown’s strategy to win suburban votes and influence the Texas Legislature to pass gun control legislation was shared exclusively with Hearst Newspapers on Wednesday.

At Wednesday night’s liberal debate in Las Vegas, Bloomberg took a beating from the other candidates on stage.